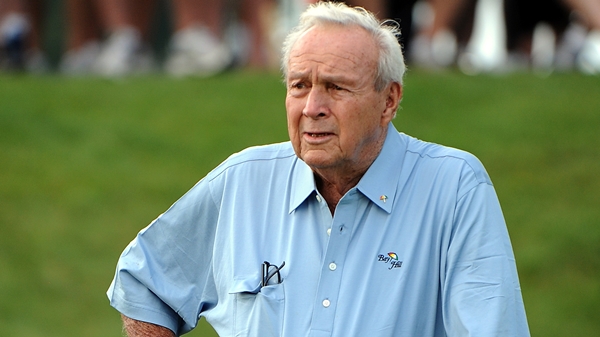 PITTSBURGH – Arnold Palmer has had a pacemaker implanted to correct an abnormal heartbeat.

According to his website, Palmer had successful surgery Monday at the UPMC Presbyterian Hospital. The 84-year-old Palmer was to remain in the hospital overnight for observation. He is expected to be released on Tuesday.

Golf Channel earlier this year produced a three-part documentary called “Arnie,” which was broadcast the week after the Masters in April. The seven-time major champion remains one of the most endearing figures in golf.