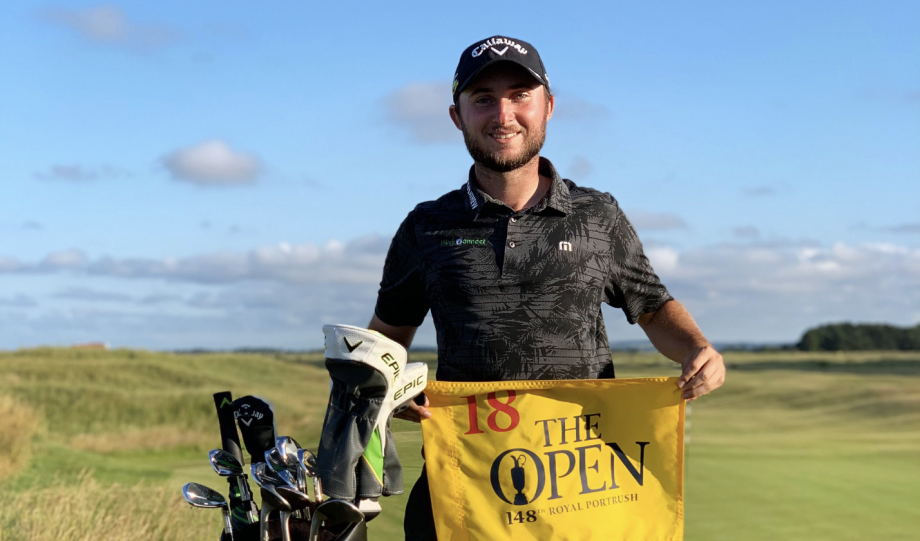 SANDWICH, England – A third Canadian has earned a spot in the British Open.

Canadian-American dual citizen Austin Connelly of Lake Doucette, N.S., shot 8-under 136 over two rounds on Tuesday at Prince’s Golf Club to earn the third and final spot in the golf major at the qualifier.

The 22-year-old, who grew up in Texas, finished one stroke behind Curtis Knipes and Callum Shinkwin.

Connelly, who has conditional status on the European Tour, will join Corey Conners of Listowel, Ont., and Adam Hadwin of Abbotsford, B.C., July 18-21 at Royal Portrush Golf Club in Northern Ireland.

Connelly, who is scheduled to represent Canada at the Pan American Games in Lima, Peru later this summer, is in the British Open for the second time in three years. He finished tied for 14th at the tournament in 2017 after falling out of contention on the final day.