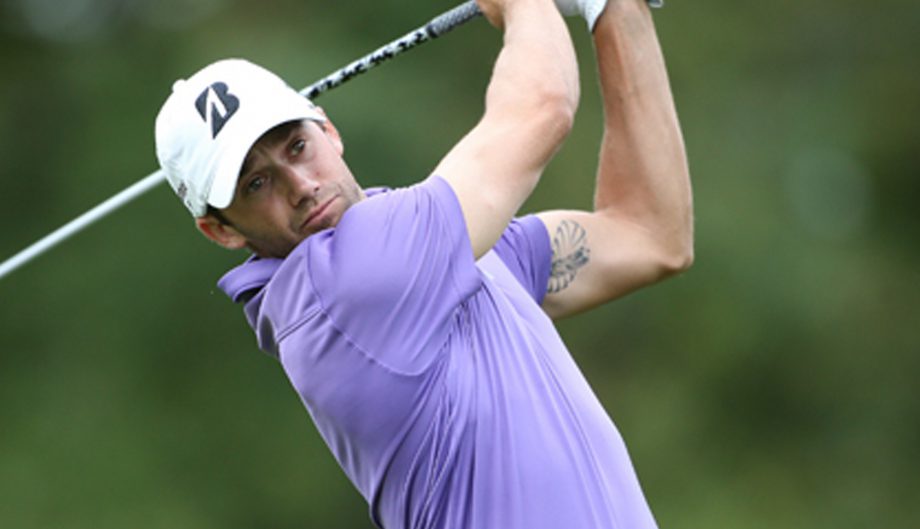 PLANTATION, Fla. –  Ben Silverman and Lucas Kim finished inside the Top-18 on Friday at the Plantation Reserve Golf & Country Club to join the list of Canadians to advance to Web.com Tour’s third and final stage of Qualifying School.

Silverman, a Thornhill, Ont., native, closed at 9-under par for the tournament (71-67-68-69) to grab a share of sixth place. The 28-year-old is coming off a season on the Web.com Tour in which he made five cuts, highlighted by a T16 result at News Sentinel Open presented by Pilot in August.

Toronto’s Lucas Kim was two strokes back of Silverman at 7-under (70-69-68-70) to finish the event T11. In 2016, Kim’s strongest result came at the Mackenzie Tour – PGA Tour Canada’s Syncrude Oil Country Championship presented by AECON, where he finished T22.

Kim and Silverman joined three other Canadians who played their way into the final stage of qualifying, taking place from Dec. 8–11 at the Orange County National Golf Course in Winter Garden, Fla.