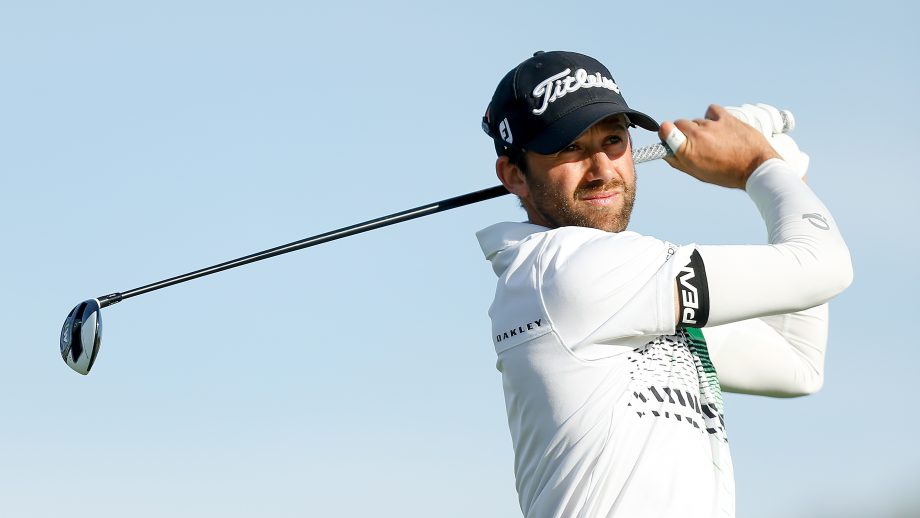 RENO, Nev. — Ben Silverman, is the low Canadian heading into the weekend at the Barracuda Championship. The Thornhill, Ont., native is +19 points after his round on Friday, carding two bogeys and five birdies.

As a resident of Colorado for roughly six years, Sam Saunders is at home in the mountains. Maybe that’s why it shouldn’t come as a surprise that Saunders has fared well at the Barracuda Championship in recent years, logging consecutive top 10s in his last two starts at Montreux Golf & Country Club, where the course sits at 5,476 to 5,952 feet above sea level.

His run of good form in Reno continued on Friday with a 13-point output that vaulted him into a share of second place with Andrew Putnam with 23 points. A bogey on the 12th – his third hole of the day — was his lone blemish on the card as Saunders piled up seven birdies in a 12-hole stretch, starting on the 13th, to move up the leaderboard.

“It was a good solid day out there,” Saunders said. “Drove the ball really well and made a few more putts today than I did yesterday. Still left a few out there. But it’s a fun format and enjoy giving myself as many birdie chances as possible.”

Sitting at No. 124 in the FedExCup standings, it might be difficult to have fun at this point in the season, but Saunders isn’t putting additional pressure on himself this week. Instead, he’s staying focused on winning a tournament, realizing his maiden TOUR victory would alleviate any pressure at the Wyndham Championship.

“My goal is to try and win this tournament this weekend,” Saunders said. That’s kind of it. Making the playoffs will be a byproduct of that.”

Saunders has given himself chances to win this season, finishing T5 most recently at the Greenbrier Classic where he entered the final round two shots back of the lead.

As for what’s working this week at Barracuda, Saunders pointed to his time spent playing mountain golf as a reason for his success.

In the same way it takes a runner time to get acclimated to the thin mountain air, players need to get used to taking a club or two less on certain shots. There’s also the swirling winds and temperature changes that can alter club selection.

Simply put, choosing a club can be cumbersome during the tournament week.

But not for Saunders, who all but throws the calculator out the wind and places more of an emphasis on feel.

“I really enjoy thinking about the shots out here and having to feel them out,” he said. “You are just not going to get the number right. It’s not math out here. You can do a lot of math and try to have your best guess, but so much of it is feeling out the shot . So I think my experience living [in Colorado] and playing at altitude helps a lot.”

Depending on how things go the next few days, his experience in the mountains could lead him to his first TOUR title.