Ben Silverman T2 after round one of Rust Oleum Classic 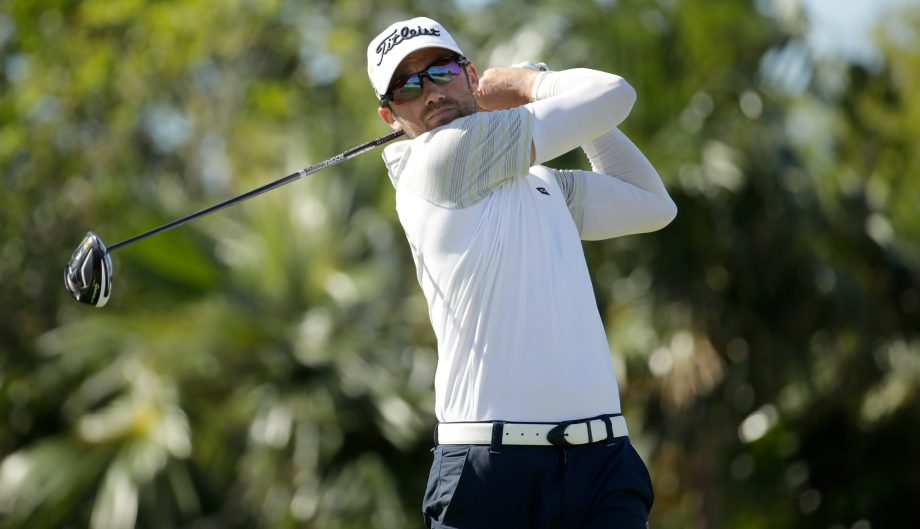 Canadian Ben Silverman is tied for second at six under par after round one of the Web.com Tour’s Rust Oleum Classic, in Invanhoe, IL.

The Thornhill, Ont., product fired an opening round 66 at the Ivanhoe Club to sit one shot behind the leader Brice Garnett (Gallatin, Mo.), who tied the course record with a 7-under par 65.

Silverman had five birdies, an eagle, and just one bogey on Thursday to equal his low round of the season.

His first 66 was in the second round of his best result of the year, a T17 at the shortened BMW Charity Pro-Am presented by SYNNEX Corporation at the Furman University Golf Club in Greensville, S.C

Coming into the week Silverman was ranked 87th on the Web.com Tour Order of Merit. He’s looking to improve on his 131st place finish a year ago.

Calgary’s Ryan Yip is T5 after 18 holes thanks to an opening round 67 (-5). Yip, a graduate of the Team Canada Amateur Team, had his best result of the season at the Chitimacha Louisiana Open presented by NACHER, at Le Triomphe Golf and Country Club, when he finished T9 in Broussard, LA, in May.

Fellow Team Canada alum Adam Svensson (Surrey, B.C), is also T5 at 5 under par. Svensson finished his round with three birdies to card a 67.