Berger shoots 1-under 69 to keep lead at St. Jude Classic 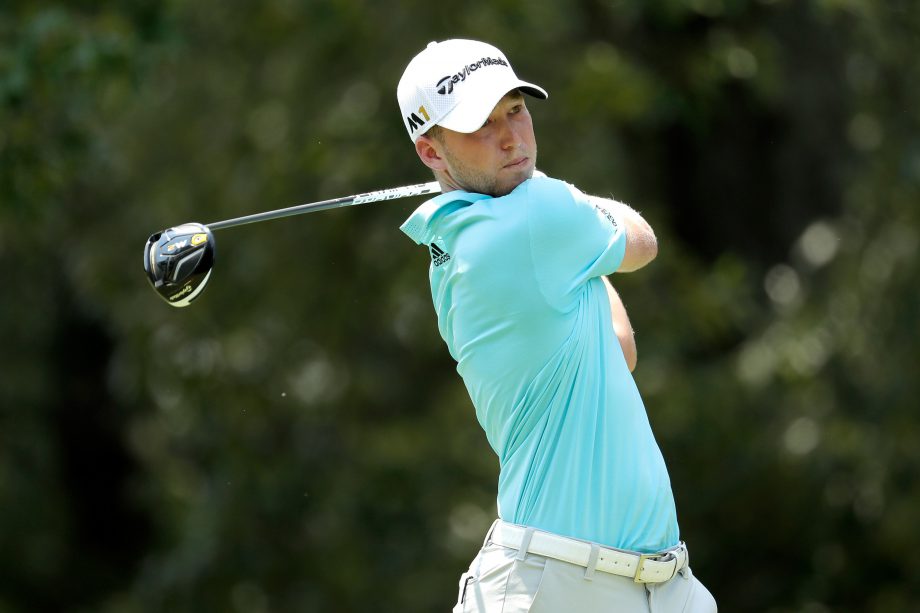 MEMPHIS, Tenn. – Daniel Berger shot a 1-under 69 on a hot, sticky Saturday at the FedEx St. Jude Classic, giving him a three-stroke lead over Phil Mickelson, Steve Stricker and D.A. Points.

Berger, the 2014-15 rookie of the year who had led after a round on tour only once before this event back in 2014, now has led consecutive rounds as he looks for his first PGA Tour victory. Berger carded four birdies, a bogey and a double bogey to reach 10-under 201.

With so many experienced players and big names chasing him, Berger hit 13 of 18 greens playing conservatively enough with six straight pars at one point that he finished Saturday with the same three-stroke lead he had after the second round.

Brantford, Ont., native David Hearn holds a share of 46th after carding a 71.