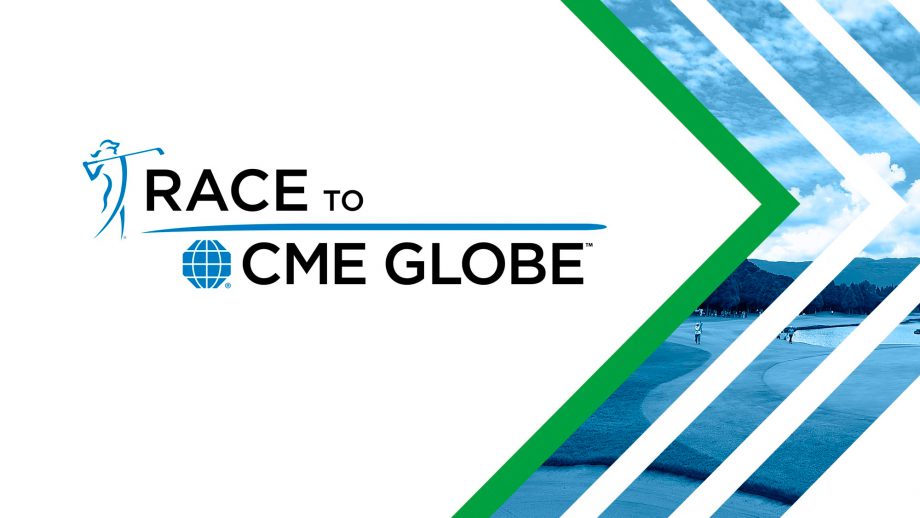 NAPLES, Fla. – Today, LPGA Commissioner Mike Whan and CME Group Chairman and CEO Terry Duffy announced that the Race to the CME Globe is evolving in 2019 to bring an even bigger payout and purse to the Tour’s season-ending CME Group Tour Championship.

Starting in 2019, all points will disappear during the LPGA’s final tournament and the event purse will double, from $2.5 million to $5 million. An elite field of just 60 players at the CME Group Tour Championship will all have an opportunity to take home the largest first-place prize in all of women’s golf – $1.5 million.

“CME Group has made a huge impact on the LPGA Tour during our nine years together, and today’s news is an absolute game-changer for the LPGA and its members,” said LPGA Commissioner Mike Whan. “With the Race to the CME Globe, we already had a grand finish to the LPGA Tour season. With these changes, it’s now bigger money, smaller field, and ANY player in the Tour Championship can win – game on!”

“We are proud of our long-standing relationship with the LPGA and its players and are extremely pleased to further elevate our support of women’s golf,” said Duffy. “This new format consists of a year-long competition that ensures the world’s top 60 women golfers, based on CME Globe points, have the opportunity to compete for the biggest payout in the history of the LPGA. When they get to Naples, it’s anyone’s game and everyone will have an equal shot at winning the $5 million purse. We believe these significant changes will create even more energy, excitement and anticipation for both the players who are competing as well as the fans who are watching the dramatic finish of the LPGA season at the CME Group Tour Championship.”

Learn more about the new and improved @CMEGroupLPGA and the #RaceToCMEGlobe

As the Race evolves in 2019, so too will its season-long charity program, which will become the CME Group Cares Challenge – Score 1 for St. Jude. CME Group will donate $20,000 for each hole-in-one made on the LPGA Tour in 2019, with a minimum guaranteed donation of $500,000 to St. Jude Children’s Research Hospital®, which is leading the way the world understands, treats and defeats childhood cancer and other life-threatening diseases. Proceeds from the program will help assure that families never receive a bill from St. Jude for treatment, travel, housing or food – because all a family should worry about is helping their child live.

“Along with these changes to the CME Group Tour Championship, we will be evolving our CME Group Cares Challenge by introducing a new Score 1 for St. Jude program to support the St. Jude Children’s Research Hospital mission of finding cures and saving lives,” said Duffy. “During the season, every time an LPGA player scores a hole-in-one, CME Group will donate $20,000 to St. Jude to help them continue paying for treatment, travel, food and housing for its patients and families.”

As in previous seasons, players will accumulate points at each official LPGA Tour event. All tournaments will have the same point values in the Race to the CME Globe, except for the five major championships, which will be worth 25 percent more. The winners of all official LPGA Tour events leading up to the CME Group Tour Championship will earn 500 points and the winner of each major championship will earn 625 points. Only LPGA Tour members are eligible to earn points in the Race.