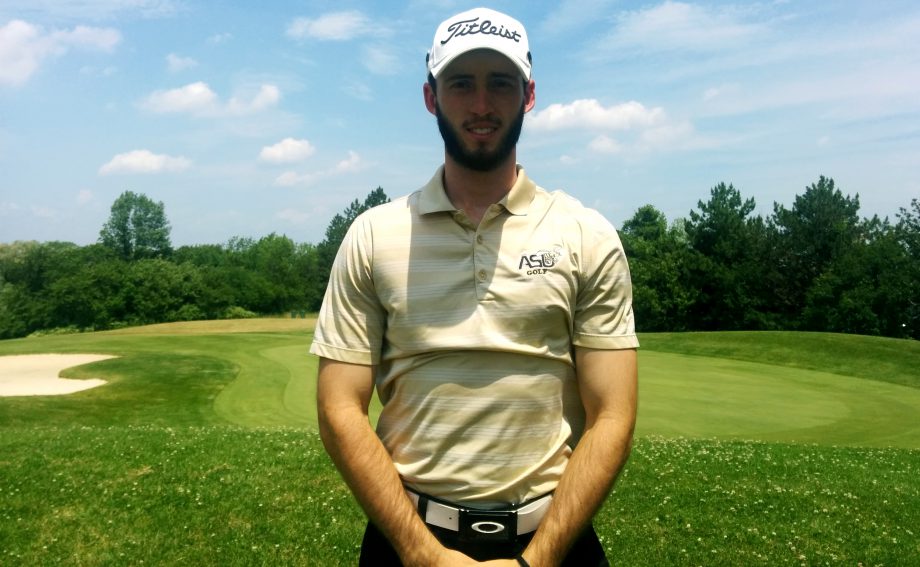 HAMILTON – The third and final RBC Canadian Open Regional Qualifying event saw a field of 144 players combat heat and humidity at King’s Forest Golf Course in hopes of gaining entry into Canada’s National Men’s Open Championship. Branson Ferrier finished 4-under 68 to claim medallist honours and earn an exemption into the 107th playing of the RBC Canadian Open to be contested at Glen Abbey Golf Club in Oakville, Ont., from July 18-24.

Ferrier, who began the day on the 10th hole, opened with a 1-under 35 across the back nine. The Barrie, Ont., product finished his round with four birdies across his final six holes to secure the victory amidst rising temperatures and gathering winds.

“It was quite difficult out there,” said the 22-year-old. “I was off at 8:30 a.m., so I definitely give a lot of credit to being on the right end of the draw with the weather we had this afternoon. Even this morning towards the end of my round, the winds were picking up and it was very hot and sticky. There were a lot of crosswinds, so it was very difficult to judge.

“I had it going right out of the gate. I was making birdies and I knew that they were out there, so I just had to clean up a few things around the greens. I knew that there were two par-5s coming in my last six; my goal was just to get those two and play steady coming in.”

The former Alabama State University Hornet had trouble finding the right words when looking ahead to playing at the 2016 RBC Canadian Open. “I’ve only been playing professional golf for a few weeks. This is my fourth event as a professional, so this comes as a bit of a shock to me. I had been playing well at school and my game just kind of carried over. I’ve been to the Open at Glen Abbey a few times, and I’m beyond excited to be on the other side of the ropes this time.”

Matthew Scobie of Ajax, Ont., was the only other player to card a round under-par. The 21-year-old collected four birdies en route to a 1-under 71 showing. Peter Campbell of Windermere, Fla., Donnie Trosper from Canton, Mich., as well as, Ontarians Brian Hadley (Sarnia) and Will Mitchell (Bowmanville) finished with shares of third-place at even-par.

A total of 25 competitors, excluding the low medallist, shot 4-over 76 or better to advance to the Final Qualifier in which a minimum of four players will gain entry into the 2016 RBC Canadian Open.

The two-stage qualifying procedure for Canada’s National Men’s Open Championship is comprised of a trio of regional qualifying events held in British Columbia, Quebec and Ontario, followed by the final qualifying competition on July 18.

Additional information and full results from the RBC Canadian Open Regional Qualifier in Ontario can be found here.