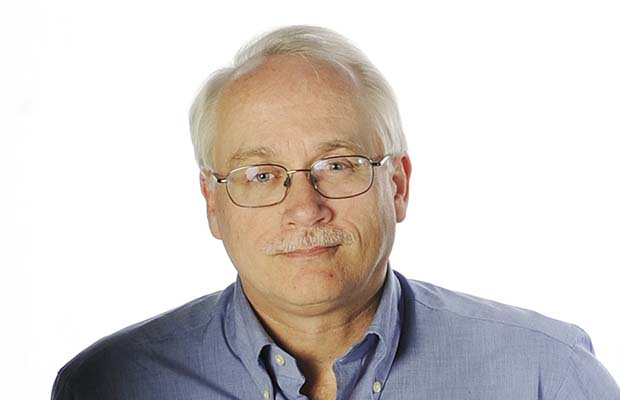 Richmond, BC – British Columbia Golf has announced the addition of Brad Ziemer to their staff in the capacity of writer/reporter.

During a 30 year career with the Vancouver Sun newspaper, which began in 1985 and included the role of Sports Editor for five years before returning to his true passion of sports reporting, Ziemer established himself as one of the Canada’s premier golf writers.

He has covered every significant golf event in British Columbia, both amateur and professional over the last few decades including seven PGA TOUR events. In 2013, Golf Canada presented him with its Distinguished Service Award, making him only the second B.C. golf writer to receive the award, following in the footsteps of his esteemed colleague, Arv Olson.

“I have always had a passion for writing about golf and the people who play the game, particularly at the amateur level,” said Ziemer, “I look forward to sharing some of those stories this spring and summer in my new role with British Columbia Golf.”

His role will begin in earnest in May as BC Golf prepares for its Championship Season starting later that month.