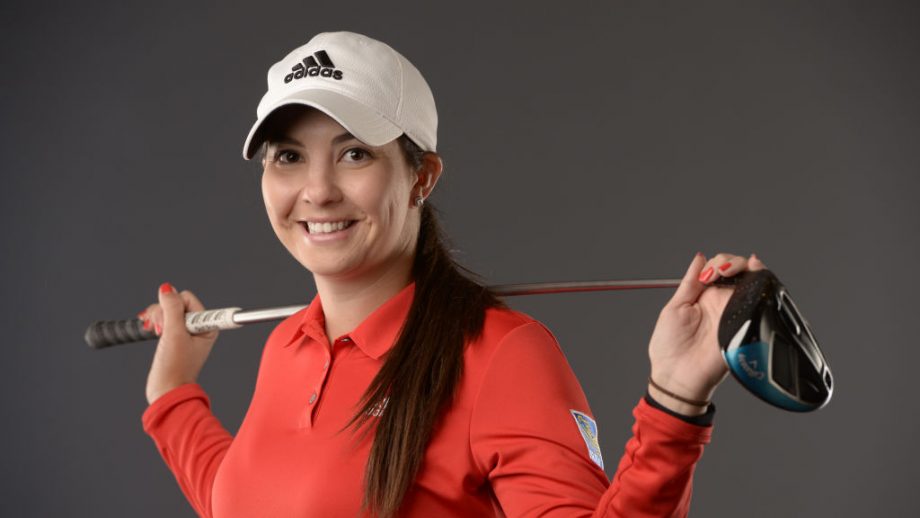 Brittany Marchand announced today that she will be stepping away from professional golf. The 29 year-old announced the decision to retire following the conclusion of the 2021 Symetra Tour season which wrapped up on Oct. 10.

In 2021, Marchand competed in 18 Symetra Tour events with a season-best finish of T3 at the Carolina Golf Classic in Greensboro, N.C. During her career on the Symetra Tour, the Orangeville, Ont. native would earn nine top 10 finishes including a victory at the 2017 PHC Classic.

She’s amassed more than $148K in career earnings since 2016 and currently ranks No. 772 on the Rolex Women’s World Golf Rankings.

Marchand played collegiate golf at North Carolina State University where she was a three-time All-ACC selection, WGCA All-American in 2014, and continues to own the school record for most career wins with three. While competing in NCAA golf, she also completed a degree in chemical engineering to continue pursuing her passions for both golf and science.

Marchand credits her grandfather in sparking her interest in the game when he joined her to Brampton Golf and Country Club at age seven and taught her how to play. During her career she’s been able to pay it forward by acting as an ambassador for multiple youth-in-sport programs, including Golf Canada’s Golf in Schools program.

Golf Canada wishes Brittany all the best in her future endeavors.