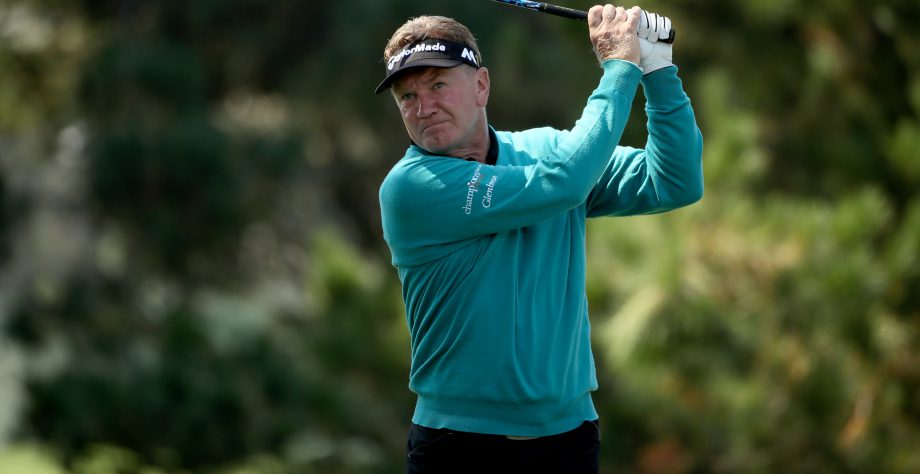 The Senior British Open winner at Carnoustie in July for his first victory on the 50-and-over tour, Broadhurst made a 6-foot birdie putt on 18 after running his first attempt past the hole.

The 51-year-old Englishman finished with a 4-under 68 for a one-stroke victory over Bernhard Langer and playing partner Kevin Sutherland. Langer birdied the last for a 66, and Sutherland birdied the final two holes for a 70.

Broadhurst finished at 11-under 204 for two rounds at Pebble Beach and one at Poppy Hills. He won six times on the European Tour and played in the 1991 Ryder Cup.

Canada’s Stephen Ames tied for 10th at 5-under.

The seniors played alongside boys and girls from The First Tee programs throughout the country.