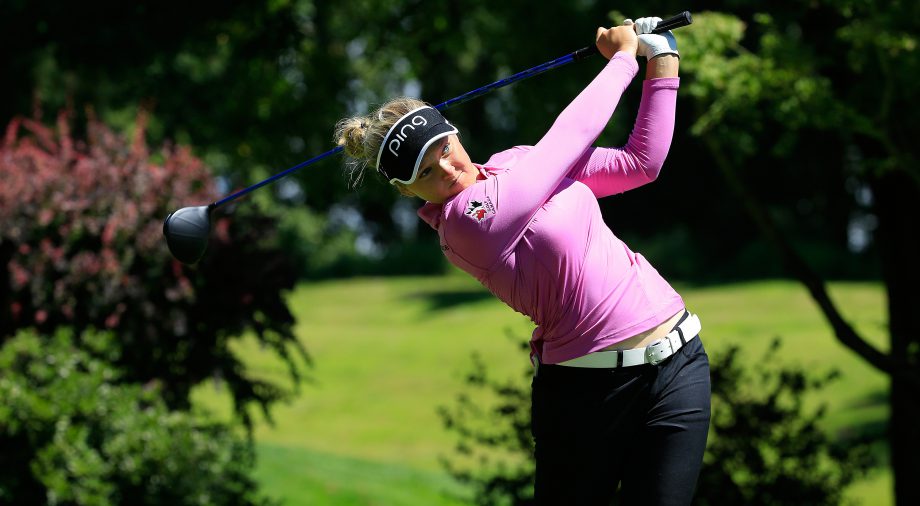 SAN JOSE, Calif. – Brooke Henderson from Smiths Falls, Ont., has partnered with Google to become a brand ambassador for Android Wear. The 18-year-old who captured her first major at June’s KPMG Women’s PGA Championship is the first LPGA player to partner with a smartwatch platform.

“Whether I am practicing, working out or staying in touch with my family and friends back home, Android Wear offers me the best technology to be productive and organized while traveling the world,” said Henderson, the No. 2 ranked female golfer in the world. “As my calendar continues to get busier, I feel so privileged to use Android Wear to stay on schedule and make the most of every minute.”

On the golf course, Henderson will wear the Moto 360 Sport, which is built for training and sports. The Moto 360 Sport includes a built-in heart rate monitor, GPS, hybrid display that makes it easy to read outdoors, and a silicone band. In social and formal settings, she will wear the elegant Huawei Jewel, a premium fashionable smartwatch encrusted with 68 1.5mm Swarovski Zirconia.

Henderson, a Golf Canada National Team alum, won the 2015 Cambia Portland Classic as a 17-year-old to earn LPGA membership. In June, she became the youngest-ever winner of the KPMG Women’s PGA Championship, a major championship on the LPGA Tour. Last week, she won her third LPGA event by defending her title in Portland. In August, she will represent Canada when golf makes its long-awaited return to the Olympic Games.