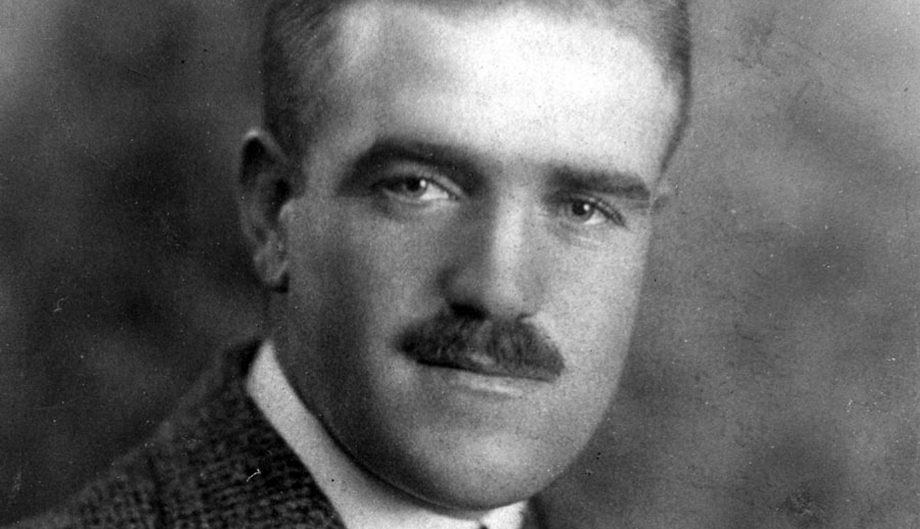 In some cases, I feel that we don’t talk enough about Stanley Thompson. Now this could be because the man was a legend and legends can have books upon books written about them – and even in this day of age, blogs upon blogs written about them. This is the case for this particular blog.

For those of you who might not recognize the name, Stanley Thompson, he was the golf course architect in Canada.  Yes, he did design golf courses outside of Canada but for a man to have completed 145 designs from 1920 to 1952, in a time when travel wasn’t as easy as it is today, this is the stuff of legend.

And it isn’t just because the golf courses he designed were great in quantity, they were great because of the thought and care he took in utilizing the surrounding landscape in “forming” a hole.

I have been lucky enough to play Banff Springs (personally my favorite Thompson course – but I have been told that this is because I have yet to play Jasper) and I was in complete awe of each and every hole. Thompson’s bunkering is unparalleled.

For those of you who have yet to be fortunate enough to play a Thompson design, I will liken it to this – picture yourself at the tee box looking down at the ball (easy), you look up and you see the trees that line the fairway and up in the distance you see the green guarded by mounds (medium), but then bunkers jump out at you and suddenly the bunkers seem to get bigger and bigger and the bunkers seems to angling towards you like a catchers mitt trying to catch your ball (THOMPSON DIFFICULT).

Recently a gentleman walked into the museum and he had a self-portrait of Stanley Thompson in his hand, which was also autographed. My heart skipped a beat. This man, Scott was his name, told me how his grandfather was the greenskeeper at Jasper for over 30 years and this self portrait was given to him by Stanley, because not only was he a greenskeeper at Jasper, he was a foreman in helping build Banff. That man’s name was Jack Milligan. You may be able to find a few references to him but here is a great one written by Ian Andrew.

Scott was generous enough to loan this framed piece to us for use in the small Stanley Thompson exhibit that we have in the Canadian Golf Hall of Fame and Museum. Although small in size, it is a fantastic piece. When I forwarded a picture of it to Ian Andrew he said it was “perhaps the best (Thompson) signature I have ever seen.”

I would like to thank Scott for allowing us to put this piece on display and I look forward to learning more about his grandfather’s personal archives.

PS – Did I also mention that his mother was Rae Milligan, the same woman who competed on multiple international teams with Marlene Streit and Margaret Todd.