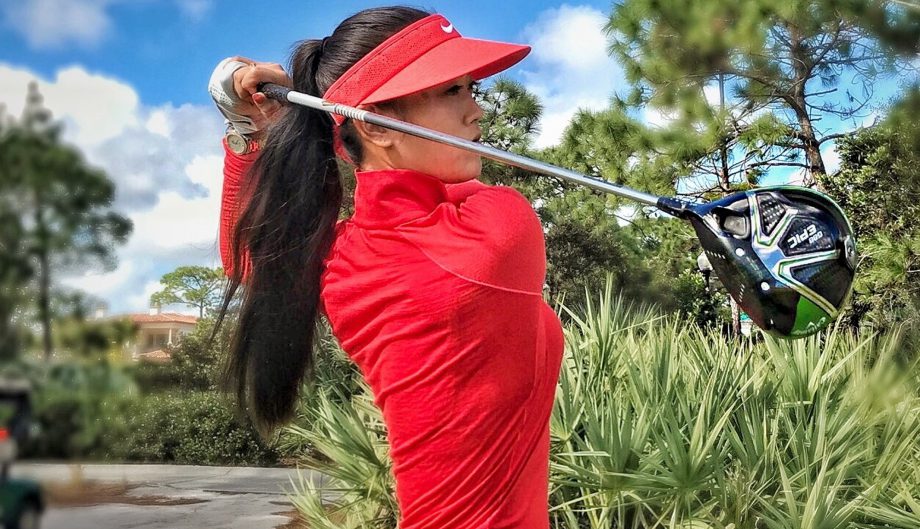 CARLSBAD, Calif., – Today Callaway Golf (NYSE: ELY) announced that it has reached a Staff Pro agreement with LPGA Tour star Michelle Wie. In addition to being one of the most popular players in the sport, and of its greatest phenoms ever, Wie has been one of the most accomplished players on the LPGA since joining the Tour full-time in 2009.

Since playing full-time on the LPGA Tour, Wie has won 4 times, highlighted by her major victory at the U.S. Women’s open, been among the top-ranked players in the world, and competed on 4 U.S. Solheim Cup teams. She’s also known for being one of the longest hitters on the Tour, and one of its biggest stars both inside the ropes and while engaging her fans through social media.

“Joining Callaway feels like a natural partnership,” Wie said. “I believe that they make the best equipment in golf, and that their clubs are really going to help me have a great year. I also admire how they make the game fun and accessible to fans, and make them feel like they are part of the experience. That’s something that’s really important to me.”

As a Full Callaway Staffer, Michelle will use Callaway clubs, balls and an Odyssey Putter.