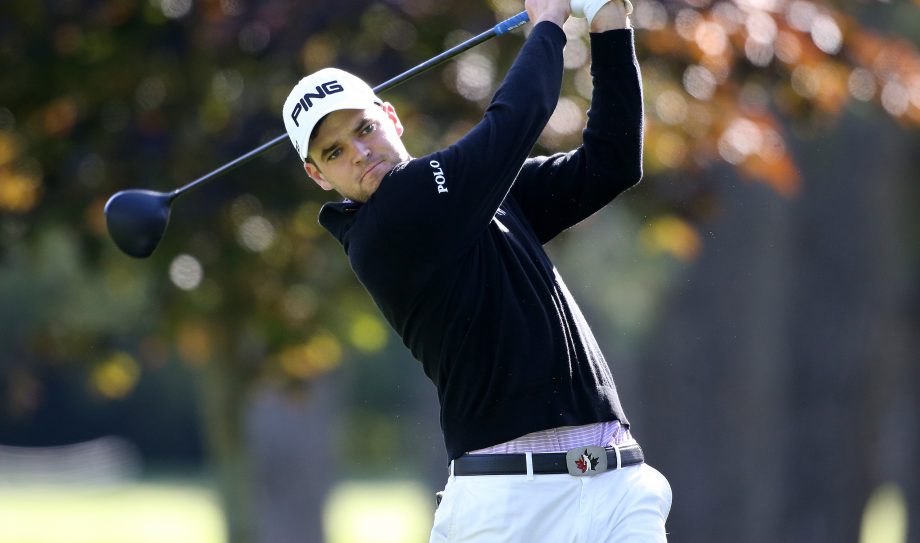 Cameron Percy of Australia and Michigan’s Joey Garber shot matching 5-under par 67s to share co-medallist honours. Percy will be making his 94th career PGA Tour start and his fourth at Canada’s National Men’s Open Championship. His best result came in 2015 at Glen Abbey Golf Club where he tied for 18th. Garber will be making his debut at the RBC Canadian Open.

England-born Ben Taylor finished T3 at 3-under-par alongside Ontarians Corey Conners of Listowel and Chris Hemmerich of Kitchener. Taylor would claim his exemption on the first playoff hole thanks to a birdie on the par-5 18th hole.

Conners, a member of Team Canada’s Young Pro Squad, edged Hemmerich to claim the final spot into the RBC Canadian Open on the second extra hole by making par on the par-5 No. 1.

Conners will be competing in the RBC Canadian Open for a fourth consecutive year.

“I’m really excited,” said Conners. “I’ve been playing really well all year and I really like where my game is at. The atmosphere of being a Canadian and playing at the RBC Canadian Open is really cool. You see young kids who want autographs and there are a lot of people cheering for you, so it’s a great feeling and something that I’m looking forward to experiencing again.”

Additional information regarding the 2016 RBC Canadian Open Final Qualifier can be found here.