Canada’s Adam Hadwin excited to be a father, enjoying return to PGA Tour 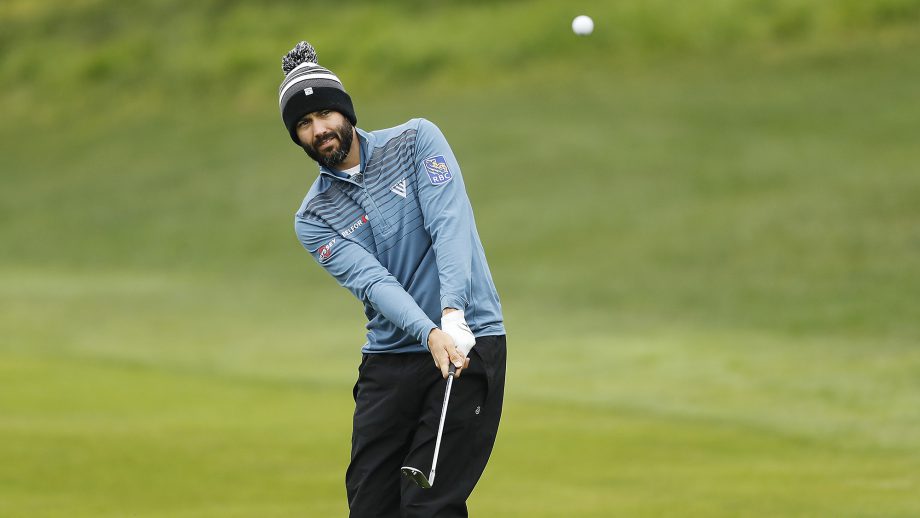 To say it’s been a busy start to 2020 for Adam Hadwin is an understatement.

Hadwin took a break from golf after his wife Jessica gave birth to their daughter Maddox on Jan. 8, insuring he could spend time with his young family before returning to the PGA Tour. He was back in time for the Waste Management Open in Phoenix, near his Arizona residence, on Jan. 30.

Hadwin then played in last week’s Pebble Beach Pro-Am in Southern California before joining the field for this week’s Genesis Invitational in Los Angeles.

“This is only my third tournament back and we’re still trying to get used to being parents,” Hadwin said. “It’s still a bit chaotic at home. It’s definitely a change in our life, but it’s very exciting.”

Give a warm welcome to Maddox Amelia, the newest member of the Hadwin family! Congrats @ahadwingolf and @jessicahadwin! 👶🏻⛳️

Fellow Canadian Nick Taylor joins Hadwin at the Genesis Invitational this week. They often played together as teenagers at Ledgeview Golf and Country Club in their hometown of Abbotsford, B.C., and remain friends on the PGA Tour.

Taylor became a father himself last year and his wife Andie and his son Charlie were waiting for him on the 18th green on Sunday as he completed his four-stroke victory at Pebble Beach. He told reporters after the win that fatherhood has changed his perspective on golf.

“I think it’s made golf much less important for me,” Taylor said. “I’m still eager and driven to do well but I think when I get home all I’m focused on is what I can do to help Andie out or see what Charlie’s doing, watching him grow.

“It’s just a new chapter my life and I think that’s it’s been a huge help, not making golf so important, living and dying by it.”

It’s early days yet for Hadwin as a father, but he says many golfers on the PGA Tour have told him exactly what Taylor said – that becoming a parent has been a benefit to their game.

In the meantime, Hadwin – who tied for 40th at the Phoenix Open with a 6-under performance and missed the third-round cut at Pebble Beach – is hoping to have a more steady game this week.

“I’m just trying to hit a little bit better, a little bit more consistent throughout the week. My iron play the last little hasn’t been great. It was pretty bad at Pebble, to be honest,” Hadwin said with a laugh. “Hopefully over these next few days we can build some consistency with that and try to hit a few more greens, really.”

Corey Conners of Listowel, Ont., and Roger Sloan of Merritt, B.C., are the other Canadians in the field at the Genesis Invitational.

Hadwin has already qualified for this year’s Masters and British Open and could represent Canada at this summer’s Tokyo Olympics. Playing at the historic Augusta National Golf Club is already circled on his calendar.

“It’s a special place and I’ve always said that in order to get there you have to do something special. It’s not just a one round Hail Mary or anything that,” said Hadwin, who qualified for the Masters by being in the top 50 on the final official world golf rankings list of 2019. “I’m looking forward to getting back in there.”