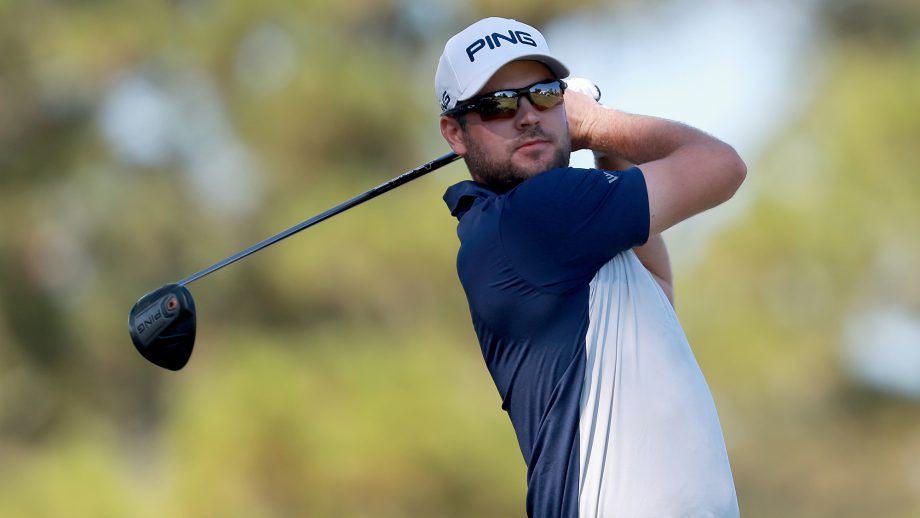 JACKSON, Miss. – Cameron Champ shot an 8-under 64 on Saturday to open a four-stroke lead in the Sanderson Farms Championship.

Champ has held at least a share of the lead all three days at Country Club of Jackson, opening with a 65 and shooting a 70 on Friday. Averaging a field-best 306.7 yards of–f the tee, the 23-year-old PGA Tour rookie has hit 44 of 54 greens in regulation. On Saturday, he hit 15 of 18 and had just 25 putts.

“Obviously, today went great,” Champ said. “I executed all the shots that I wanted to … and just kept up with my game plan. Took advantage of the par 5s, made the putts when I needed to. I was just able to give myself a lot of chances.”

Corey Conners of Listowel, Ont., was second, matching Champ with a 64 to get to 13 under.

“I just tried to keep the pedal down,” Conners said. “I was hitting the ball really well, so I just tried to stay aggressive. I didn’t hit quite as many fairways toward the end, but I was able to still score the ball pretty well.”

D.J. Trahan, the 2006 winner when the event was the Southern Farm Bureau Classic, was five strokes back with Shawn Stefani. Trahan shot 67, and Stefani had a 68.

“Unless (Champ) decides to come back to the field, somebody is going to have to run hard to catch him,” Trahan said. “That’s really good golf. I mean, what was he, 9-under to start the day? Yeah, that’s amazing golf right there.”

Norman Xiong, the 19-year-old who was tied with Champ for the second-round lead, had a 76 to drop into a tie for 36th at 5 under.