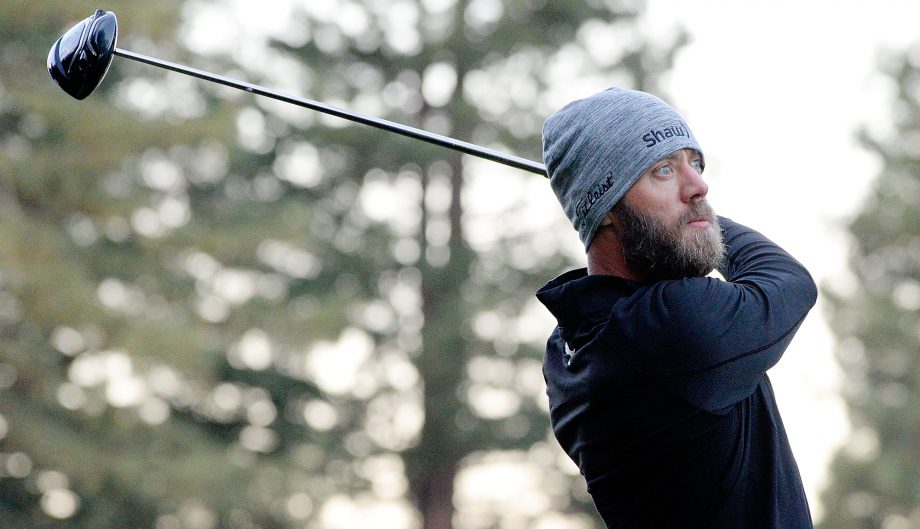 NAPA, Calif. – Brendan Steele opened his Safeway Open title defence Thursday with a 7-under 65 for a share of the lead with Tyler Duncan and Tom Hoge in the PGA Tour’s season opener.

Steele had an eagle, six birdies and a bogey. Last year at Silverado, he birdied the final three holes to overcome a four-shot deficit and beat Patton Kizzire by a stroke for his second PGA Tour title.

“A little bit of everything worked for me today,” Steele said. “I had a really good ball-striking day. I don’t think I missed a green, so that really helps. And then I had a good putting day as well, so you put that together and it’s going to be pretty good.

Duncan, making his first start as a PGA Tour member, also had six birdies, an eagle and a bogey.

“I thought the course would fit my game because hitting the fairways is important,” said Duncan, whose only other PGA Tour event was the 2015 U.S. Open. “There are a lot of sections in the greens that you’ve got to hit into and to hit it into those sections from the rough is pretty challenging.”

Hoge, beginning his fourth PGA Tour season, had seven birdies. He had a back-nine 30 with six birdies.

“I played really well the whole day,” said Hoge, whose PGA Tour career best is a tie for fourth in August at the Barracuda Open. “I was in a lot of fairways, on a lot of greens and the made a few putts.”

“The greens are not holding very well, you have to be in the fairway,” Steele said. “I think this is the way that it’s meant to be played. It plays really nicely this way.”

Graham DeLaet of Weyburn, Sask., was the low Canadian at 3 under after a 69. Ben Silverman of Thornhill, Ont., and Corey Conners of Listowel, Ont., who are both making their debuts as full PGA Tour members, shot 70’s and are 2 under.

David Hearn of Brantford, Ont., and Nick Taylor of Abbotsford, B.C., are 1 under while Mackenzie Hughes of Dundas, Ont., is 2 over and Jamie Sadlowski of St. Paul, Alta., is 5 over.

Zach Johnson, the 12-time PGA Tour winner playing the event for the first time, had a 68 with five birdies and a bogey.

“I love it. I liked to the moment I stepped foot on it,” said Johnson, whose last title was the 2015 British Open. “You can’t fake it around here. It’s right out in front of you. There are a couple of tee shots and a couple of approaches where you have to pay attention. It’s a very classic golf course.”

Phil Mickelson, the 42-time PGA Tour winner beginning his 27th PGA Tour season, birdied the 18th from 7 feet for a 69. The 47-year-old Mickelson, playing in his 91st PGA Tour event since his last title at the 2013 British Open, had five birdies and two bogeys.

John Daly, the two-time major winner who won the PGA Tour Champions’ Insperity Invitational in May, had a 74. Daly has missed the cut in 12 straight PGA Tour events.