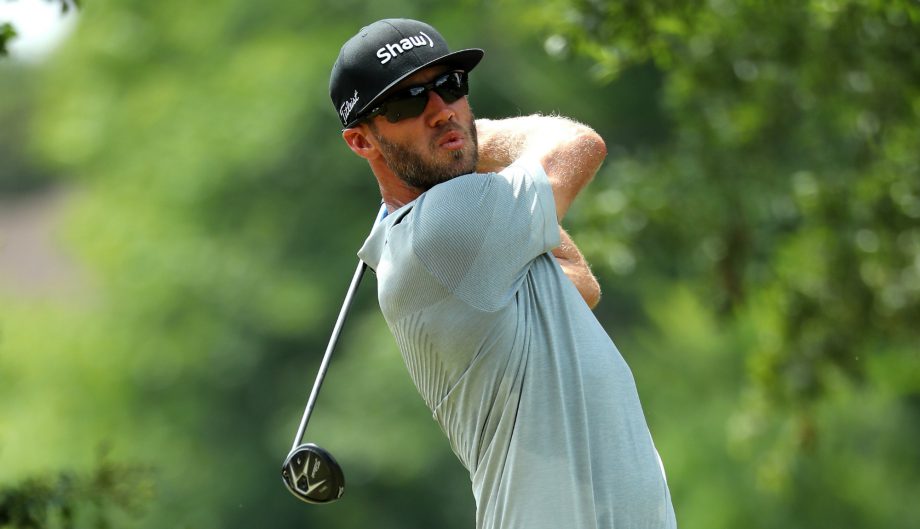 A sore back left Graham DeLaet unsure if he’d even be able to tee off at the PGA Championship. Instead, he recorded one of the best performances of his career.

DeLaet, of Weyburn, Sask., finished Sunday’s final round tied for seventh at Quail Hollow golf course in Charlotte, N.C. It was his best result in one of golf’s four majors and just four shots back of winner Justin Thomas.

DeLaet said he was competing despite suffering from an ongoing back injury that flares up a couple of times a year, but the 35-year-old rallied to shoot 68 and 69 over the tournament’s final two rounds, the same weekend score as Thomas.

It's his best career finish at a major ?️⛳️

He said focusing on his health rather than his score actually helped him.

“When I was out there, I wasn’t really thinking about where I was at on the leaderboard, I was just trying to get through. From a mental standpoint it was actually kind of beneficial,” he said Monday. “Physically obviously I would have liked to have been healthy, but I kept my mind in a pretty good spot.”

Although DeLaet was in one of the final groups Sunday at a major for the first time in his career, he felt as though he belonged.

“There was a weird calmness about me, even on Saturday night,” he said. “If I could shoot 5 or 6 under, which was possible, but difficult (on Sunday), I would have had a chance to win a major. Even knowing that, I felt good.”

Physically, DeLaet felt better thanks to the efforts of Dr. Craig Davies, a Canadian conditioning coach and trainer who is based out of Orlando and has been working with DeLaet since 2011.

Davies said they did some acupuncture, dry needling, cupping, muscle adjustments, soft-tissue work and applied a new product called a Luminas patch that uses electrons from natural anti-pain compounds, prior to Thursday.

“Truth of the matter is, all of what we did would have been for not if it wasn’t for the fact that Graham has this playoff-hockey mentality where he can play through a lot of pain that a lot of players wouldn’t be able to play through,” said Davies.

“And if they could play through it, they wouldn’t have played at the level he could. It’s a massive testament to Graham.”

Solid week at the PGA. Couldn't have done it without @Coach_Davies. Countless hours on the table. #needles #cups #stem

DeLaet, who withdrew from the Barracuda Championship two weeks ago, said this season has been solid overall with six top-10 finishes.

“I wouldn’t say I’m disappointed to not have a few more chances, but it’s tough,” he said. “It’s tough to get into that position and when you are, it’s harder to play well and finish it off. Obviously, I’ve never done it yet,” he said.

“That’s always the goal. It’s been good, but I feel like that really, really high finish is what’s missing on the year.”

One of the greatest 3-hole stretches we've seen.

DeLaet has been buoyed by the support of his wife, Ruby, and being a new dad. He said playing for his twins – daughter Lyla and son Roscoe, born in 2015 – is something that’s always in the back of his mind.

“Ruby was watching (the PGA Championship) on TV and they knew it was me on the TV, which was cool, but I still don’t think they quite get it,” said DeLaet. “A couple more years for them to understand what I do, but that’s a motivator for sure.”

DeLaet will head to the family’s home in Idaho this week to rest up prior to playing the FedEx Cup playoffs starting next week at The Northern Trust in New York.

He said the week at the PGA Championship wore him out physically and mentally, and he’s eager for a break.

“It really took its toll on me,” he admitted. “But I hope this week will give me just enough to get back to where I need to be.”