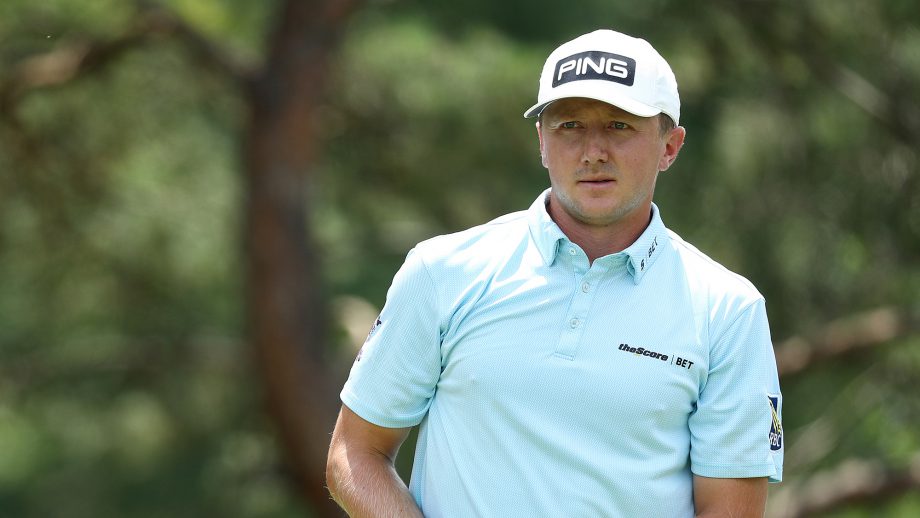 DUBLIN, Ohio – Canadian Mackenzie Hughes will be returning to the U.S. Open following another strong outing on the PGA Tour.

Hughes, of Dundas, Ont., finished in a tie for sixth on Sunday at the Memorial to earn a spot in the major tournament.

He’ll join fellow Canadians Corey Conners of Listowel, Ont., and Adam Hadwin of Abbotsford, B.C., at Winged Foot when the U.S. Open tees off in the fall.

Hughes and runner-up Ryan Palmer earned U.S. Open spots as the leading two players from the top 10 who were not already eligible.

Henrik Norlander could have taken the final spot with a par on the 18th, but made bogey to tie Hughes at 3 under. The spot went to Hughes because he had the better world ranking.

Jon Rahm struggled to a 3-over 75 but held on to win the tournament by three strokes over Palmer at 9 under.

Rahm, who held an eight shot lead at the turn before a difficult back nine, joins Seve Ballesteros as the only Spaniards to reach No. 1 in the world golf rankings following the victory – leapfrogging Rory McIlroy, who held the top ranking since Feb. 9.

Hughes will go from No. 97 to a career-best No. 75 in the world golf rankings following the Memorial.

He shot a 60 in the first round of the Travelers Championship less than a month ago and finished the tournament third, while also grabbing second place at the Honda Classic in March before the COVID-19 pandemic halted golf.