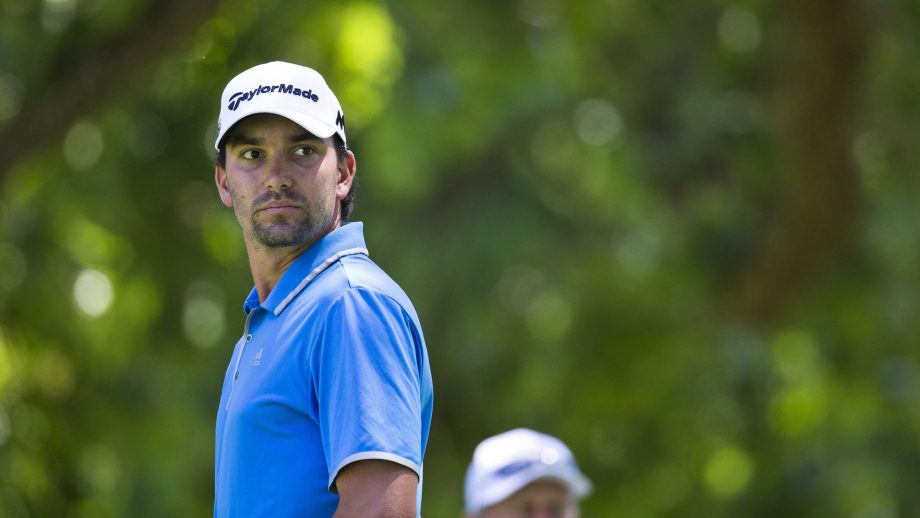 LETHBRIDGE, Alta. — A stellar 10-birdie effort catapulted Michael Gligic into a share of 2nd at 13 under par through 36 holes at the Lethbridge Open.

“I made a putter grip change this week. I went from the conventional to the claw and I’ve never really done it before, but I made a bunch today. My ball striking was pretty good, I didn’t get into too much trouble and was just fortunate to make a couple putts,” said Gligic, a Burlington, Ont., native.

With a stellar ten birdies in his second round, ?? @MGligicGolf is close to victory in a tie for second at @PGATOURCanada @LethPCOpen ???
pic.twitter.com/t3TUO2KJmX

As he has been doing all year, 36-hole leader Zach Wright tore up the course at Paradise Canyon Golf Club on a calm Friday morning, shooting 61 to put himself at 19-under-par at the Lethbridge Paradise Canyon Open.

The 61 comes with a trio of achievements for Wright: a five-stroke lead going into the weekend, a new course record and a Mackenzie Tour 36-hole scoring record.

The 62-61 start breaks the record previously held by current PGA TOUR player Aaron Wise, who shot 15-under through the first 36 holes at the 2016 Freedom 55 Financial Championship.

Wright, who started the day on the back nine, worked his way around the golf course without a blemish on the scorecard for the second consecutive day.

The Louisianan State University alum began the day rather inauspiciously by his standards, maneuvering the front nine with two birdies, but an eagle on the 18th hole began Wright’s run.

The Phoenix, Arizona native played holes 9-17 in 8-under par, making three birdies in a row from 3-5 before jotting down back-to-back circles on 7 and 8. Narrowly missing a 25-foot birdie try on his last hole, Wright signed for a 61.

“So far it’s been easy for me,” said Wright. “I’ve just been hitting wedge shots that’ve been going close, driving it pretty well and just making putts when I can.”

Wright has been the most consistent golfer on the Mackenzie Tour this season, leading the Order of Merit by posting T2, T6 and T2 finishes through the first three events of the season. This week though, Wright has been able to separate himself from the field with his ability off the tee.

“I’m hitting the driver really far and it’s going relatively straight,” said Wright, who is playing his first full season on the Mackenzie Tour. “I’ve been leaving myself with short clubs into greens and I’ve been hitting those close. When I’ve had 15 footers I’ve been rolling some of those in too, so things seem to be going my way and I just have to keep going.”

Wright is trailed by five players at 14-under, including Canadian Michael Gligic. The Burlington, ON native had previously missed all three cuts on tour before the event, but 10 Friday birdies has him in position to attack Wright’s lead on the weekend.

Others at 14-under include Cody Blick, Danny Walker, Chris Williams and Jared Bettcher.