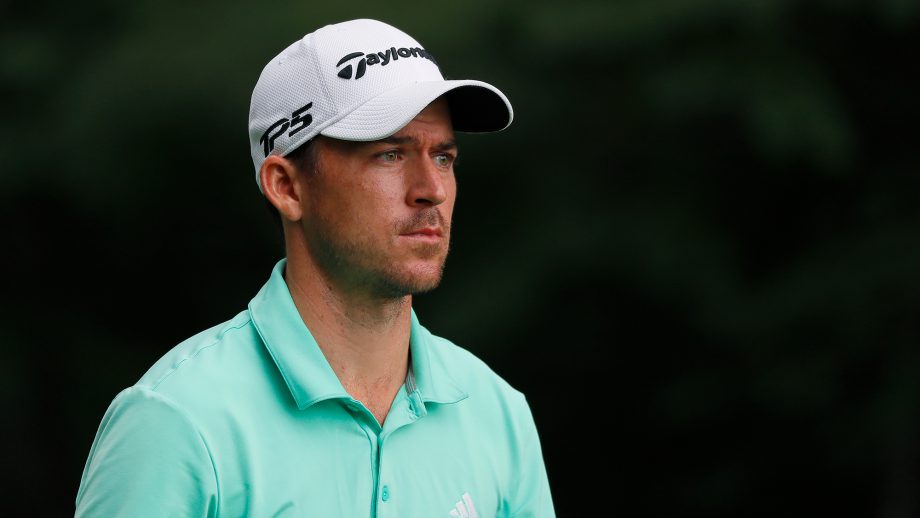 After shooting the round of his life to preserve his PGA Tour status, Canadian golfer Nick Taylor chose to mark the achievement with a modest celebration.

“It was a roller coaster week, let alone day,” Taylor, from Abbotsford, B.C., said in a phone interview. “We were just so exhausted.”

A winner on the PGA Tour in 2014, Taylor was outside the top-125 on the FedEx Cup standings going into last week at the Wyndham Championship. His 7-under-par 63 Sunday (his low round of the year) helped move him to 119th. That allows him to pick and choose his schedule on the PGA Tour next year.

“I knew just making the cut and getting to the weekend wasn’t what I needed,” said Taylor. “I needed a top-25 finish at minimum. I feel like that helped me. If I just tried to make the cut I might have been a little tighter and a little more defensive.”

Taylor said his season was an interesting one. He had three straight top-25 finishes in the first three events, but through March and into May he missed six straight cuts. He began working with new swing coach Mark McCann in May after The Players Championship and things have turned around favourably since.

“There was a different eye and different opinion and that helped,” said Taylor. “It kind of saved the season.”

Taylor will now play The Northern Trust at Ridgewood Country Club in New Jersey, the first FedEx Cup playoff event. Fellow Abbotsford golfer Adam Hadwin, who was 70th in the FedEx Cup standings, is also in the field.

Taylor said he feels like he’s got “nothing to lose” this week.

“I’m playing with house money a little bit,” he said. “I’m still trying to win and move on, but definitely not as much pressure as last week.”

Corey Conners of Listowel, Ont., Ben Silverman of Thornhill, Ont., and David Hearn of Brantford, Ont., finished outside the top 125 and will play the four-tournament Web.com Tour finals to try to improve on their PGA Tour status for next year.

Hearn was in that category this season and still played 21 tournaments.

Graham DeLaet of Weyburn, Sask., finished 185th on the FedEx Cup standings but will start next year on a major medical exemption after having back surgery on August 3.

DeLaet’s agent, Danny Fritz, said in an email to The Canadian Press “all went well” and he is “resting and on the road to recovery.”

Mackenzie Hughes of Dundas, Ont., is fully exempt next year after his win at The RSM Classic in 2016.