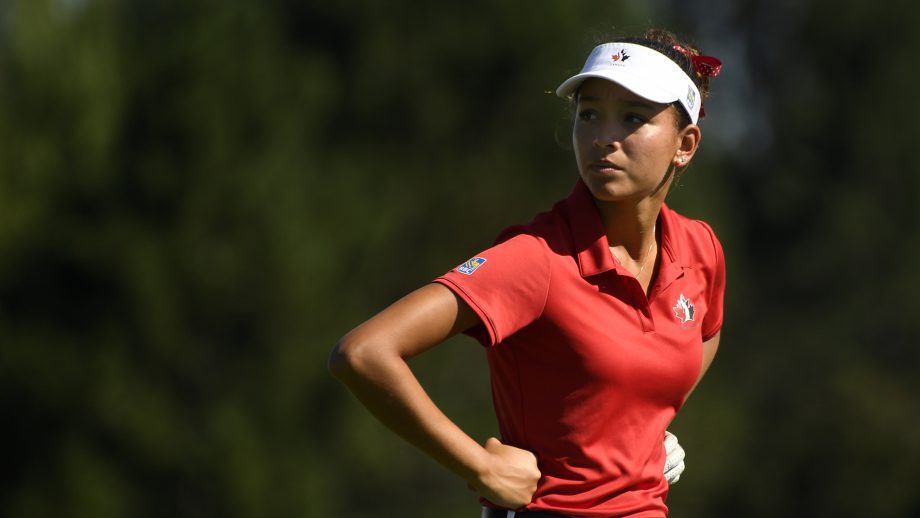 For many of Canada’s up-and-coming junior golfers, mid-November sets the stage for an important milestone in their career.

The NCAA’s National Letter of Intent (NLI) signing period opened on Nov. 14, with Canadian golfers officially committing to Division I and II programs in the U.S.

Among the Canadians to sign were recently-named National Team athletes and Quebec natives Céleste Dao and Christopher Vandette.

Dao, 17, of Notre-Dame-de-LÎle-Perrot, Que., committed to the Georgia Bulldogs.

“Celeste has played in the U.S. Open and the CP Women’s Open in the same the year, which is an incredible achievement,” head coach Brewer told the Bulldogs. “Her golf game, since I’ve known her, continues to improve every year. Not even every year, but kind of every three months she becomes better and better. It’s kind of exciting to have signed someone that’s already good but continues to improve. On top of that, she is from just a wonderful family who loves the game of golf.”

Other Canucks to sign National Letters of Intent are:

Did we miss someone? Let us know at communications@golfcanada.ca