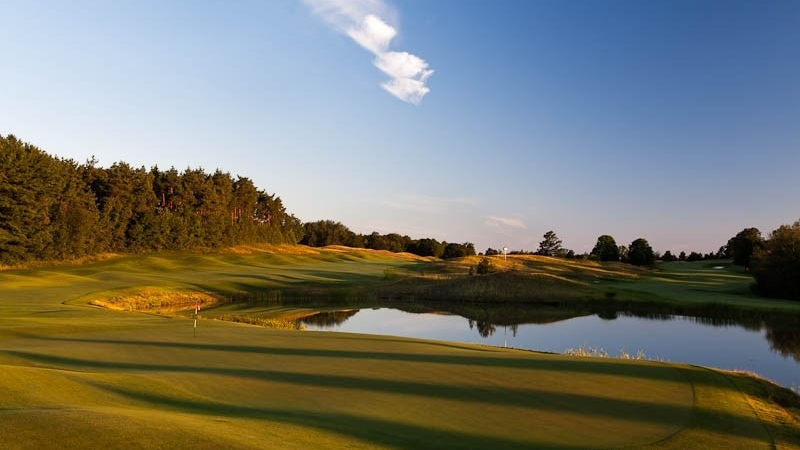 “The decision to proceed with format changes to our Women’s Mid-Amateur aligns with the growth of golf in Canada,” said Golf Canada’s Director of Amateur Championships and Rules, Mary Beth McKenna. “We feel that this championship deserves its own spotlight and we’re confident that the talent displayed in 2023 and beyond will reflect that.”

In 2023, the Canadian Women’s Mid-Amateur Championship will take place at Mad River Golf Club in Creemore, Ont., July 24-27. The field size will cap at 90 players and an Interprovincial team competition will also be incorporated into the reformatted event. As in years past, the Mid-Master division – a division for players 40 years or older – will remain a part of the national championship.