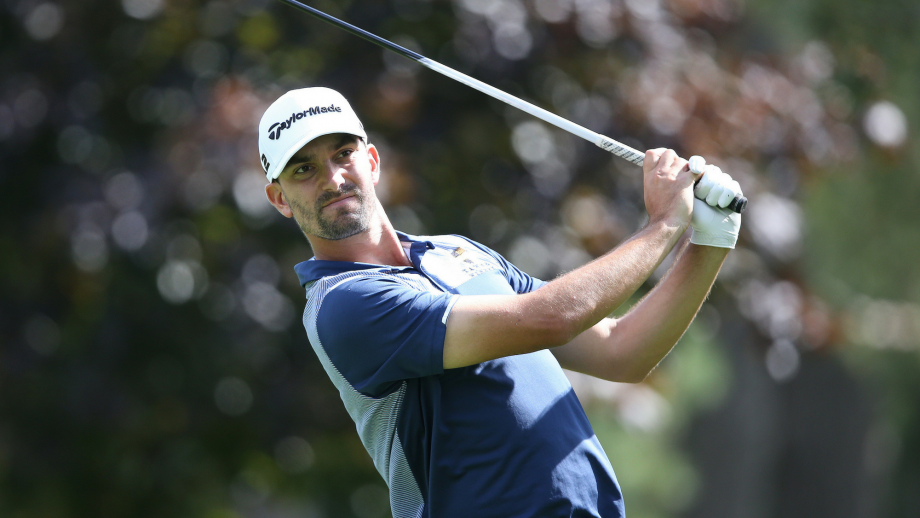 LETHBRIDGE, Alta. — Daniel Pow and Michael Gligic are the low Canadians, tied for sixth heading into Sunday’s final round at the Lethbridge Paradise Canyon Open.

The round of the day, and perhaps the tournament considering the conditions, belonged to Canadian Daniel Pow. The Monday qualifier rattled off five birdies in a row to polish off his round of 63, propelling him 53 spots up the leaderboard into a tie for 6th with fellow Canadian Gligic.

Gligic, who fired an impressive ten birdies during the second round of the event, went into the day second. After moving his way up the leaderboard early with birdies on the 2nd and 4th hole, the 28-year-old made a double bogey on the 8th before shooting even par on the back nine to put himself in a tie for 6th going into Sunday.

While it looked like it could be a one-man show come Sunday, Paradise Canyon Golf Club showed its teeth on Saturday at the Lethbridge Paradise Canyon Open. Cold and rainy conditions kept second-round leader Zach Wright at bay, allowing Chris Williams to overtake Wright with a remarkable 65.

“The weather was always a challenge, we knew it was going to be going into the day because the forecast called for high winds and some rain,” said Williams. “I just rolled with the punches and hit some good shots when I needed to, made some big putts and it turned out to be a good day.”

Williams, the number-one ranked amateur golfer in the world in 2013, seems to have re-found his form in 2018. Saturday’s 6-under score is his 9th round under 70 this season on the Mackenzie Tour.

Williams put himself in position to jump up the leaderboard after matching the Paradise Canyon Golf Club course record on Friday with a bogey-free 61.

The 27-year-old spread his birdies sporadically in the third round, making his first on the 3rd hole before two straight on 7 and 8 had him at 3-under going into the back nine.

On the back, Williams birdied 13, 15 and 18 to sign his second consecutive bogey-free card.

“I knew it wasn’t playing super easy and I knew guys weren’t going super low,” said Williams. “I saw a leaderboard at 13 or 14 that had me at the top, so I had an idea, but I didn’t really know exactly what was happening behind me. Leaderboard watching isn’t something I usually do but walking up 18 and seeing my name at the top was nice.”

Going into the final round with a 3-stroke lead, Williams doesn’t expect to change how he plays heading into Sunday.

“Tomorrow is just another day,” said Williams. “That’s just how golf is. Each day, it’s a new day, and you never know what can happen and you have to prepare for everything.”

Meanwhile, second round leader Zach Wright struggled on Saturday, surrendering his lead after bogeys on the 12th and 14th holes.

The major blunder of the week for Wright came at an inopportune time, hitting his ball in the water on the par-3 17th, where he would make double bogey. Wright isn’t out of the competition by any accounts. Thanks to the lead he built over the first two rounds, Wright finds himself tied with T.T. Crouch at 17-under.