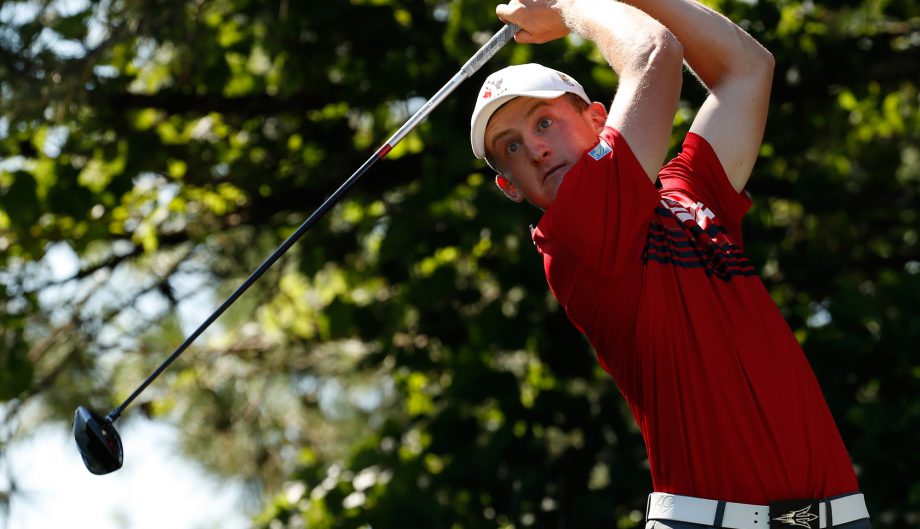 The award is given to the graduating senior who excels in golf, the classroom, and the community.

du Toit, a Team Canada Amateur Squad member, is having a banner year in his outgoing campaign with the Arizona State Sun Devils. The Kimberley, B.C., product notched a victory in February, helping him earn the nod as the Pac-12 Conference Golfer of the Month.

du Toit is currently Canada’s top-ranked athlete on the World Amateur Golf Rankings (WAGR) at No. 14.

Fellow countryman Joey Savoie has posted two top-10 finishes so far this year for the Middle Tennessee Raiders, including a fifth place result at the Bearcat Invitational. The Quebec native and reigning Quebec Amateur champion is the No. 6 ranked Canuck on the WAGR.

The award recipient is typically announced about a month after the nominees are selected.