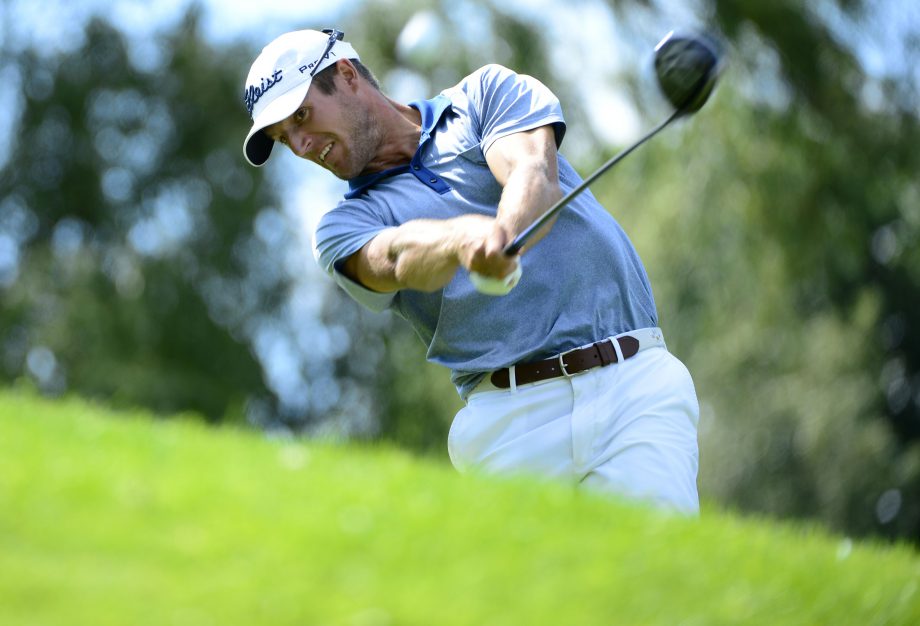 Winter Park, Fla. – Global Golf Post today announced its men’s and women’s amateurs of the year for 2016, as well as its fourth annual All-Amateur teams for men and women.

“Each fall, The Post labors to find the two players who epitomize the best of the amateur game: a man and woman whose legacy is an inspiration for others,” The Post’s Steve Eubanks wrote for the magazine’s Nov. 28 edition. “Lutz won his third British Seniors Amateur championship in August and followed it up with a low-amateur finish at the U.S. Senior Open … Law became the only player other than Stacy Lewis to win 5 points in one Curtis Cup. She also charged from seven shots back to win the European Ladies’ Amateur and then made the cut in the Ricoh Women’s British Open. Law put an exclamation point on her summer by capturing the deciding point for England in the European Ladies’ Amateur Team Championships, the first victory for England in that event in 23 years.”

In addition, The Post unveiled its fourth All-Amateur selections for men and women in the amateur, mid-amateur, and senior amateur categories. A total of 201 players from 29 countries were recognized for on-course excellence in 2016.

“Amateur golf is a part of the DNA of The Post,” said founder and publisher Jim Nugent. “We take great pride and similar joy in supporting the amateur game, globally.”

Amongst the 178 players worldwide selected for the awards, nine Canadians were recognized at the amateur, mid-amateur and senior amateur levels.

Here is a list of the Canadians and their respective categories: