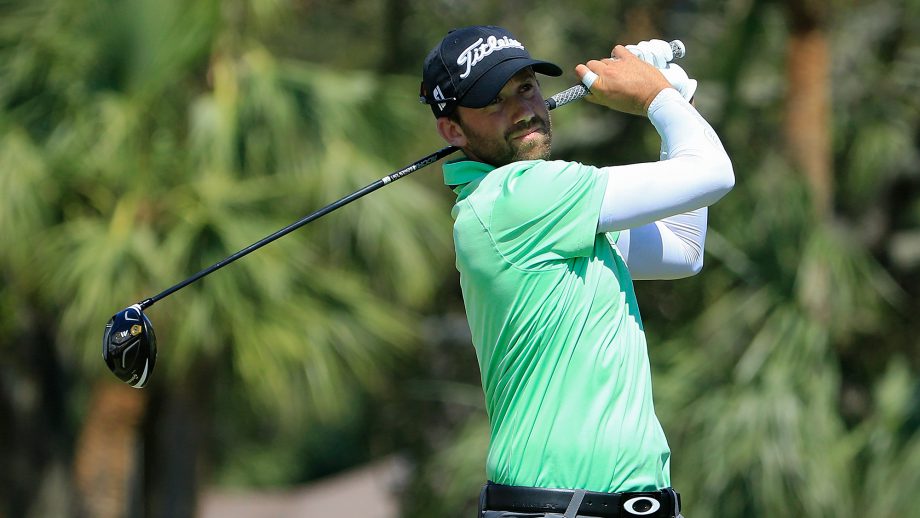 ATLANTIC BEACH, Florida – The 2018 Web.com Tour season came to a close on Sunday in Atlantic Beach, Florida, as the Web.com Tour Championship wrapped up the sixth-annual Web.com Tour Finals. University of Virginia alum Denny McCarthy won the season-ending event, where 25 players secured their PGA TOUR cards for the 2018-19 season.

South Korea native Sungjae Im began his rookie season with a win at the season-opening The Bahamas Great Exuma Classic at Sandals Emerald Bay. The 20-year-old backed up his win with a runner-up finish the following week, essentially locking up a spot in The 25 at the end of the Regular Season. Im continued his momentum throughout the year, winning the Regular Season-ending WinCo Foods Portland Open to end the year with two victories and six additional top-10 finishes. Im’s performance continued into the Finals, allowing him to win the combined money list. Im became the first player in Tour history to lead the money list wire-to-wire for the duration of the season and became the first Korean-born player to be named a money list winner.

McCarthy graduated from the Web.com Tour via the Web.com Tour Finals in 2017, picking up three top-20 finishes in the four-event series to earn his first PGA TOUR card. The 25-year-old struggled in his rookie season on TOUR, however, carding just one top-10 finish in 22 starts. The three-time Maryland Open winner found his stride in the 2018 Web.com Tour Finals, notching four top-13 finishes, capped off by a win Sunday in Atlantic Beach.

By virtue of winning their respective money titles, Im and McCarthy have earned fully-exempt status on the PGA TOUR next year, which includes a spot in THE PLAYERS Championship at TPC Sawgrass, located just minutes from Atlantic Beach.

Meet The 50 newest @PGATOUR members, as they receive their 2018-19 TOUR cards @WebTourChamp. https://t.co/2gshI6PvHM

Jim Knous picked up the 25th and final card with a par-save on the last. The Colorado School of Mines alum had a breakout sophomore season on Tour in 2018, picking up five top-25 finishes in the Regular Season to earn his first Web.com Tour Finals berth. Knous continued his strong play into the Finals, where he finished T10-T25-T24 in the first three events before eventually finishing at No. 25 on the Finals-only money list.

Finishing 26th on the Finals money list Justin Lower, who earned $41,441 to finish $490 behind Knous. Lower had a career-best season on Tour in 2019, earning a Web.com Tour Finals berth for the first time in his career. The Malone University alum was on the bubble all week, but ultimately missed an 8-foot birdie putt on the 72nd hole at Atlantic Beach CC to come up just shy.