Canadians Silverman, Svensson in the hunt at Web Tour Championship 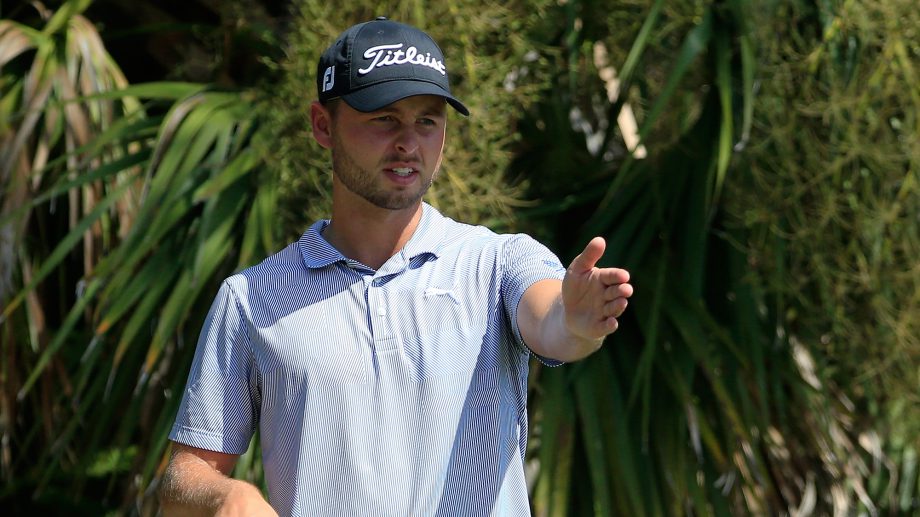 ATLANTIC BEACH, Fla. – Sepp Straka moved into position Saturday to earn a PGA Tour card in the Web.com Tour Championship, shooting a 7-under 64 to take the third-round lead.

With the top 25 earners in the four-event Web.com Tour Finals getting PGA Tour cards Sunday, Straka birdied the final three holes to reach 18-under 195 – a stroke ahead of Curtis Luck, Lucas Glover and Denny McCarthy at Atlantic Beach Country Club.

“It’s always good to get an extra birdie in late. I got three of them to finish, which was nice,” Straka said. “It’s very bunched up there, so you can’t really take off, you’ve got to keep the pedal down and see where you end up at the end.”

Straka entered the week tied for 80th in the card race with $2,744. The 25-year-old former Georgia player from Austria won the KC Golf Classic in August for his first Web.com Tour title. He finished 31st on the money list to advance to the four-tournament series.

“My ball-striking is really good,” Straka said. “It’s been good all week. It’s been really solid. I really haven’t gotten in a whole lot of trouble and have been able to capitalize on a good number of chances with the putter. Hit a couple of bad putts today, but some really good ones to make up for it.”

“Obviously, it just comes down to keeping that momentum going and trying not to change anything,” Luck said. “That’s the really important thing and I felt like I did that really well. I played really aggressive on the back nine, still went after a lot of shots and I hit it close a lot out there.”

McCarthy shot 67. He already has wrapped up a card, earning $75,793 in the first three events to get to 11th in the standings.

Ben Silverman of Thornhill, Ont., also hit a 67 to stay in the chase, and sits in a three-way tie for sixth at 15 under. Fellow Canadian Adam Svensson of Surrey, B.C., who has already earned his PGA Tour card, hit a 66 to move into a tie for ninth at 14 under.

Roger Sloan of Calgary is the next best Canadian at 10 under, while David Hearn of Brantford, Ont., is at 7 under.

Corey Conners of Listowel, Ont., and Ryan Yip of Calgary missed the cut.