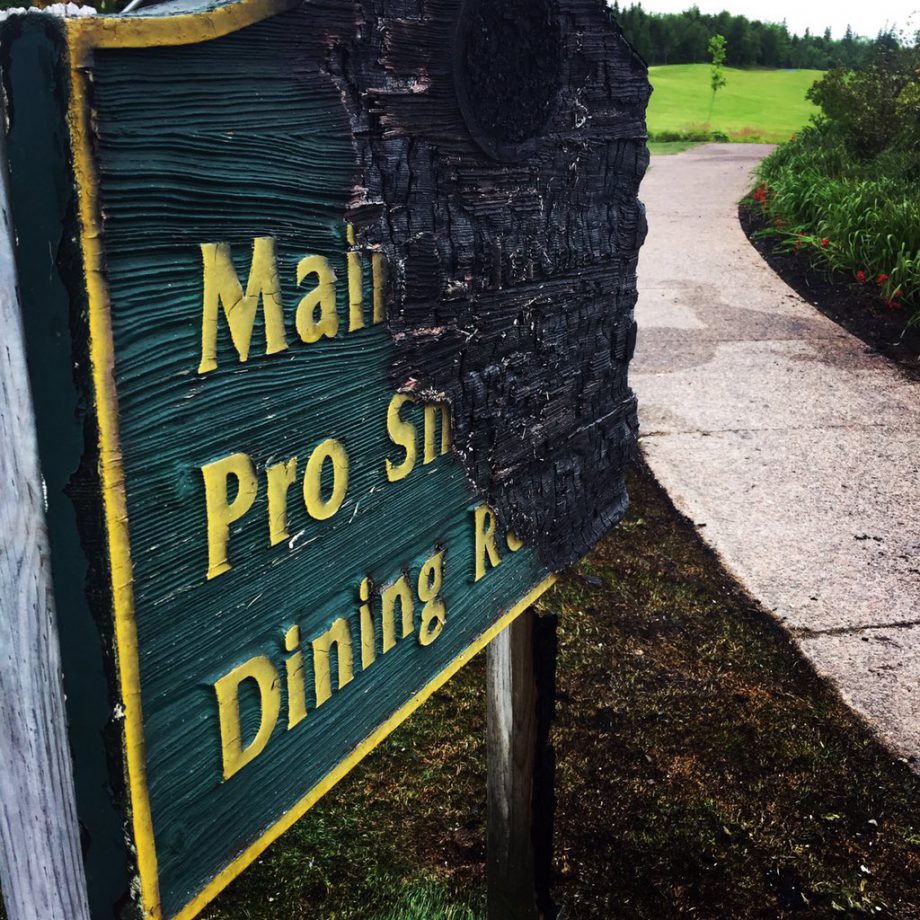 BADDECK, N.S. – The operations manager for Cape Breton’s Bell Bay golf course says the renowned facility could reopen as soon as this week despite a fire that destroyed the clubhouse.

Eric Tobin says there was no damage to the scenic course in Baddeck, N.S., which he says is in the best condition it has been over the last two or three years.

Tobin says no one was hurt in Sunday’s fire and firefighters were able to save the cart storage barn next to the clubhouse, which is still in use.

The course, considered one of the most attractive in Nova Scotia, is scheduled to hold a PGA Canada event in September, although there’s no word on the tournament’s status following the fire.

Tobin says a temporary building will be used as a clubhouse for the immediate future.

He says a permanent structure will be built, however its too early to say when that will happen.