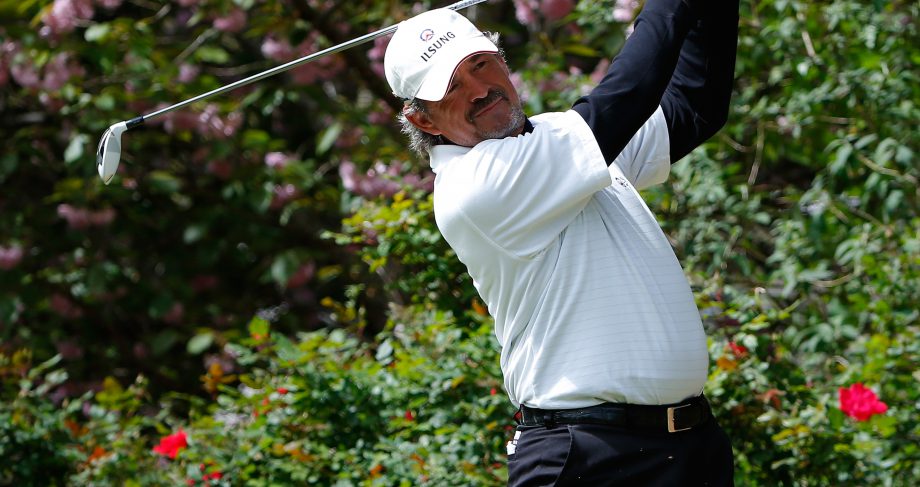 Three strokes behind defending champion Jeff Maggert entering the round, the 51-year-old Franco shot his second straight 7-under 63 to beat Bernhard Langer and Michael Allen by two strokes.

Franco birdied the par-5 18th to finish at 18-under 192. He had three birdies in a four-hole stretch on the front nine, birdied four of the first five on the back nine and made his lone bogey on the par-3 16th. The four-time PGA Tour winner won in his 25th start on the 50-and-over tour.

Langer shot 64. The 59-year-old German star won the Boeing Classic last week for his fourth victory of the year and 29th overall on tour.

Maggert shot 74 to tie for sixth at 10 under. He opened with consecutive 63s.

Rod Spittle was the top Canadian, finishing 8-under and tying for 14th.