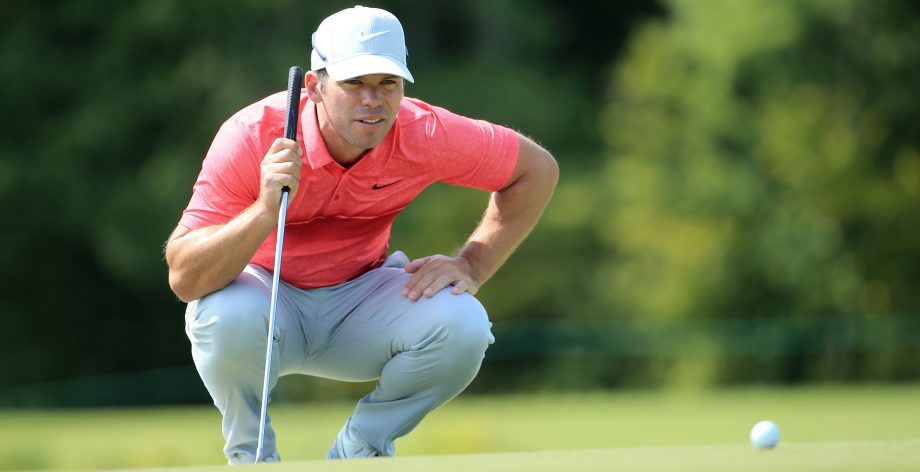 NORTON, Mass. – Paul Casey made a birdie and eagle over the last three holes Sunday for a 5-under 66 and a three-shot lead going into the Labour Day finish at the Deutsche Bank Championship.

Casey hit his tee shot to 5 feet for birdie on the par-3 16th, and then drilled a 3-iron into the swirling wind on the par-5 18th, and it worked out perfectly. It landed just left of the green, caught a ridge and rolled to 30 inches for the eagle.

Brian Harman was second after a 68, and PGA champion Jimmy Walker, Kevin Chappell and Smylie Kaufman were four shots back.

The starting times for Monday were moved because remnants of Hermine were expected to produce 35 mph wind and rain.