Chappell in the lead at TPC Boston 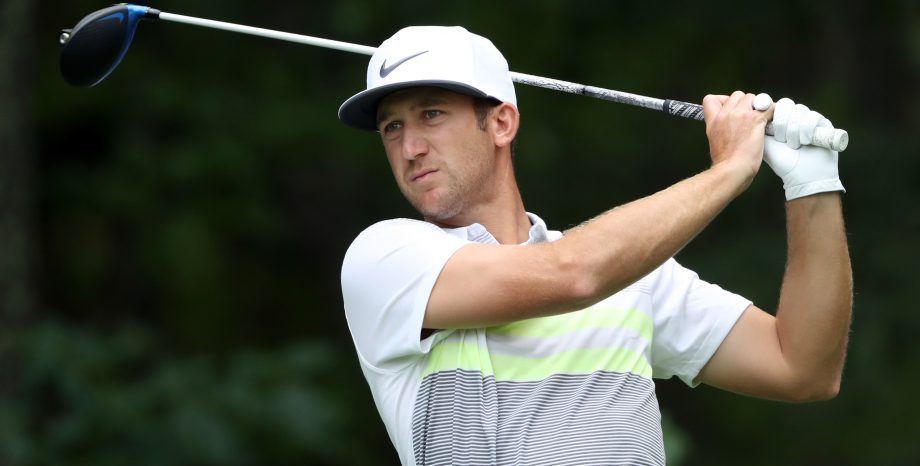 NORTON, Mass. – Kevin Chappell did just about everything right Saturday, even when making his lone bogey, on his way to a 7-under 64 that gave him a one-shot lead in the Deutsche Bank Championship and another chance at his first PGA Tour victory.

Chappell pitched in for eagle on No. 7 and made a 35-foot birdie putt on the next hole. Even better was the 15-foot bogey putt on the 13th hole, and his great escape from a bad shot when trying to lay up on the par-5 18th.

Dustin Johnson was poised to join Chappell in the lead until an approach into the woods led to double bogey on the par-5 closing hole.

David Hearn of Brantford, Ont., stayed in contention with his second-straight round of 68. He’s at 6 under and in a tie for 13th. Adam Hadwin of Abbotsford, B.C., shot a 72 and is 2 over for the event.