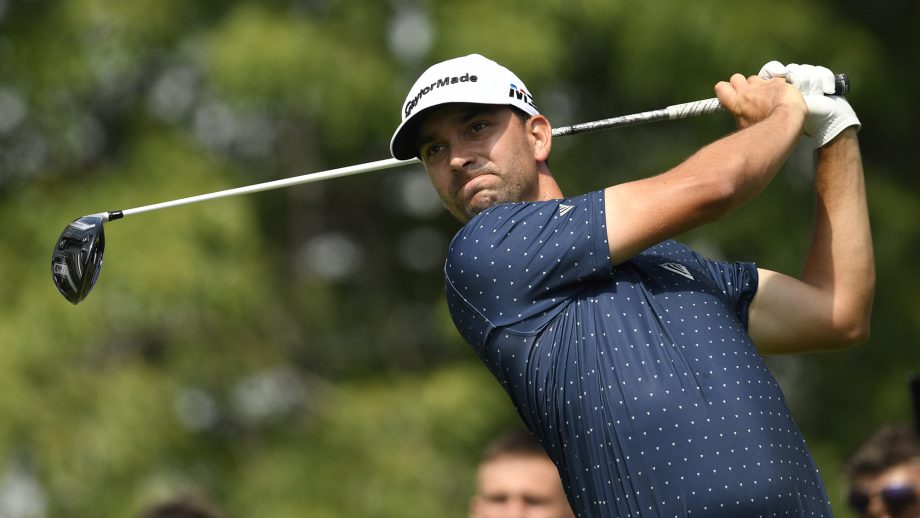 It’s not that Michael Gligic doesn’t care about his results anymore. He’s just learned to keep golf in its proper perspective, helping him relax on the course.

That laid-back approach has helped the Canadian stay near the top of the Web.com Tour’s rankings and close in on his first PGA Tour card. Entering play at this week’s Nashville Golf Open, Gligic is sixth in the regular-season points list, largely thanks to winning the Panama Championship.

“I used to get a little too caught up in what other people were doing, what they were shooting, what I need to shoot at the start of the week to win, or what’s the cut going to be,” said Gligic. “Now I don’t really look at the board. I just go out and play and add them up at the end and see how we did.”

Gligic’s win in Panama on Feb. 10 was a prime example of this new mindset.

He entered the final round tied for seventh, three shots back of third-round leader Ben Taylor. Gligic fired a 5-under 65, including a four-foot putt on the 18th hole, to win.

“I didn’t really have nerves because I didn’t know it was to win, I had no idea where I stood,” said Gligic. “If you watch the video of me making the three- or -four-footer, as soon as it goes in I said to my caddy ‘how did we do?’ because I had no idea.

“That’s where I want to stay. In my own little world and I’ll just go play golf and see where I how I do at the end of the week.”

Gligic is partly inspired by PGA Tour veterans Rory McIlroy and Lee Westwood, who have been open about the benefits of leaving their golf game on the course and being a “human being” in their down time.

“My wife Natasha’s coming down this week and regardless of what happens on Thursday we’re going to go for a nice dinner in one of the coolest cities in the United States being in Nashville,” said Gligic after taking in a practice round at the Nashville Golf & Athletic Club on Tuesday. “Have a beer somewhere, it’ll all be good.”

The top 25 players on the second-tier Web.com Tour’s points list at the end of the season earn PGA Tour cards. Given his strong start to the season, Gligic is already closing in on being mathematically guaranteed a promotion for next season.

Many Canadians on the Web.com Tour skip the RBC RBC Canadian Open in favour of playing on their regular circuit to keep earning points toward a PGA Tour card. Gligic is hoping to be in a strong enough position that he can opt into Canada’s only PGA Tour event.

The RBC Canadian Open is being held at Hamilton Golf and Country Club from June 6-9, right by Gligic’s hometown of Burlington, Ont.

“I’ve put a lot of thought into it and talked to my team and gotten a few opinions and I think we’re going to do it,” Gligic said. “I haven’t gotten a call for an exemption, I haven’t gotten anything official yet, but we’re hoping for it and if I do get the call, I’m planning on being there.

“I’m just hoping I can put a few good weeks together and lock up a PGA Tour card before the RBC Canadian Open.”

Ottawa’s Brad Fritsch, Calgary’s Ryan Yip and Toronto’s Albin Choi are the other Canadians in the field at the Nashville Golf Open.