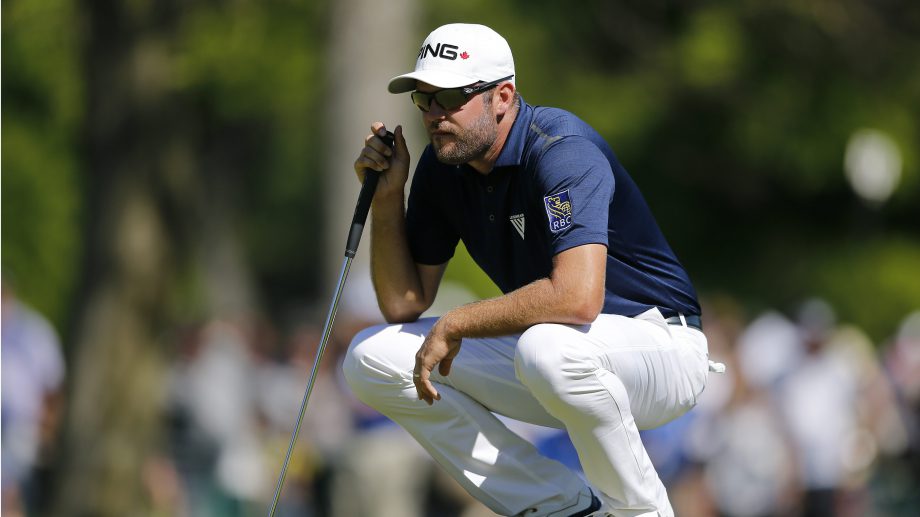 PORTRUSH, Northern Ireland – Corey Conners of Listowel, Ont., learned Wednesday that he will be playing The Open Championship next month at Royal Portrush Golf Club in Portrush, Northern Ireland.

The Canadian earned an exemption into the final major of the season based on his position in the World Golf Ranking (No. 82).

Conners will join Adam Hadwin of Abbotsford, B.C., as the Canadians who will tee off at the 148th playing of the storied tournament. Hadwin qualified for The Open with his strong performance at the RBC Canadian Open.

Conners shot into the spotlight with his win at the Valero Texas Open in April. The 27-year-old has never competed at The Open Championship.

Two more spots in The Open Championship are up for grabs at the Rocket Mortgage Classic in at Detroit Golf Club in Detroit, Mich. this week. Seven Canadians are in the field, including Conners.

The 148th Open Championship will take place from July 18-21.