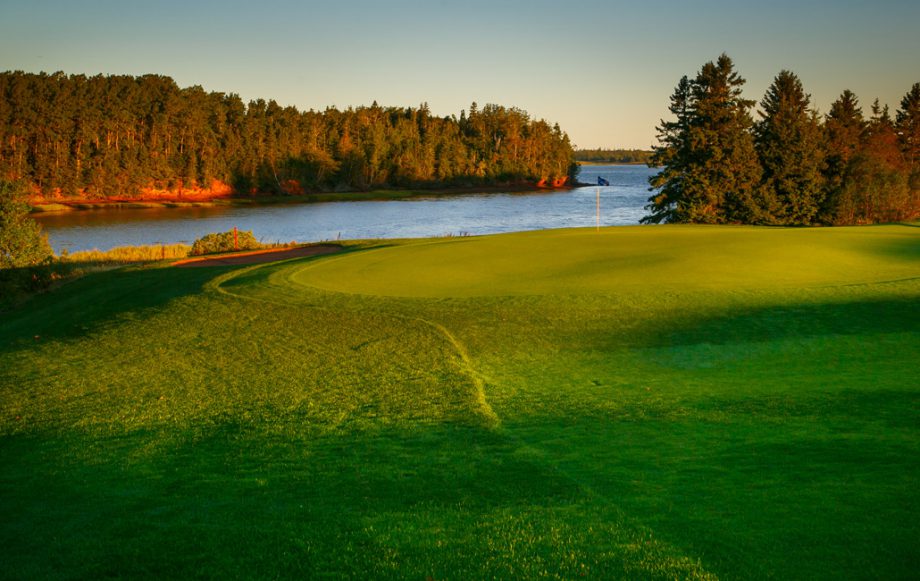 FAIRVIEW, P.E.I. – The 2016 CN Future Links season will come to a close with the Atlantic edition of the championship series from July 12-14 at Countryview Golf Club in Fairview, P.E.I.

Built as a nine-hole course in 1999, Countryview Golf Club earned the nickname “P.E.I.’s little Augusta” for its impeccable conditions and challenging design. Members would typically play back-to-back rounds, prompting an expansion to 18 holes in 2011. Competitors will have a chance to familiarize themselves with the course during a practice round on July 11 before tournament play commences.

“Countryview is an excellent venue for our final regional junior championship of the year,” said Tournament Director Dan Hyatt. “The course is in peak condition and the players will encounter a unique challenge in its design.”

The Junior Girls division will see the return of reigning champion Allison Chandler of Chester, N.S., and runner-up Laura Jones of Moncton, N.B. Chandler claimed a five-stroke victory at the 2015 edition of this competition at Gowan Brae Golf Club in Bathurst, N.B.

Calvin Ross will take part in the competition looking to defend his Junior Boys title. The product of Fredericton, N.B., was the only player under-par in 2015 and will look to build upon a T6 result at this year’s CN Future Links Québec Championship.

He will be accompanied by Woodmans Point, N.B., resident Stuart Earle. The 17-year-old stood alone in sixth at last year’s competition and is the only other returning player from the Top-10.

The top six finishers in the Junior Boys division will gain exemptions into the 2016 Canadian Junior Boys Championship to be contested August 1-4 at Clovelly Golf Club in St. John’s, N.L. In the case of ties, exemptions will be decided via hole-by-hole playoff. All players within the Top-6, including ties, in the Junior Girls division will each earn entry into this year’s Canadian Junior Girls Championship, hosted by The Links at Penn Hills in Shubenacadie, N.S., from August 2-5.

Additional information regarding the 2016 CN Future Links Atlantic Championship, including participants, start times and up-to-date results can be found here.