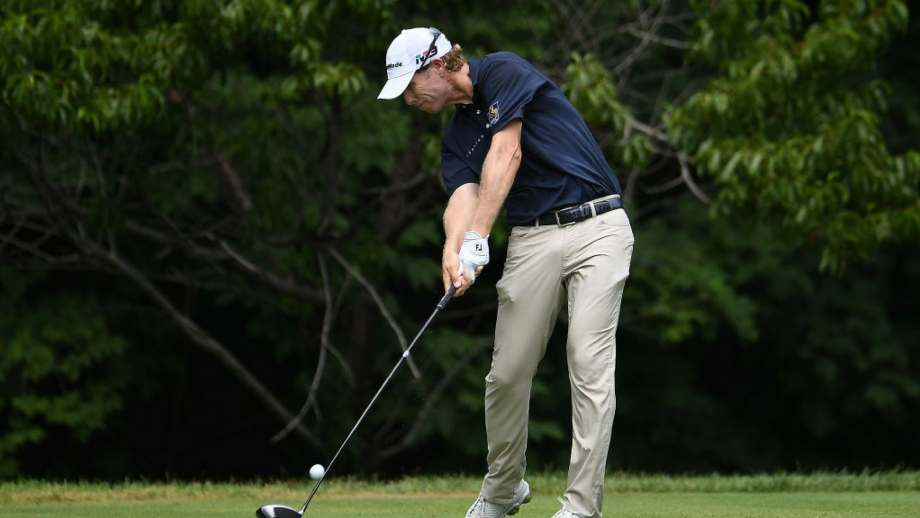 SILVIS, Ill. – David Hearn of Brantford, Ont., entered the day tied for second but a rougher round saw him settling for a round of 1-under 70 at the 2018 John Deere Classic after three rounds.

Hearn will be looking for the rebound on Sunday as he heads into the final round in a tie for seventh at 14 under.

Nick Taylor of Abbotsford, B.C., is 10 under, while Mackenzie Hughes of Dundas, Ont., stands at 8 under. Corey Conners of Listowel, Ont., is 6 under, while Ben Silverman of Thornhill, Ont., rounds out the Canadian contingent at 4 under.

Michael Kim took a five-shot lead Saturday at the John Deere Classic in a third round delayed twice for a total of roughly four hours because of bad weather and concerns over lightning.

Tyler Duncan had the day’s best round with a 63.