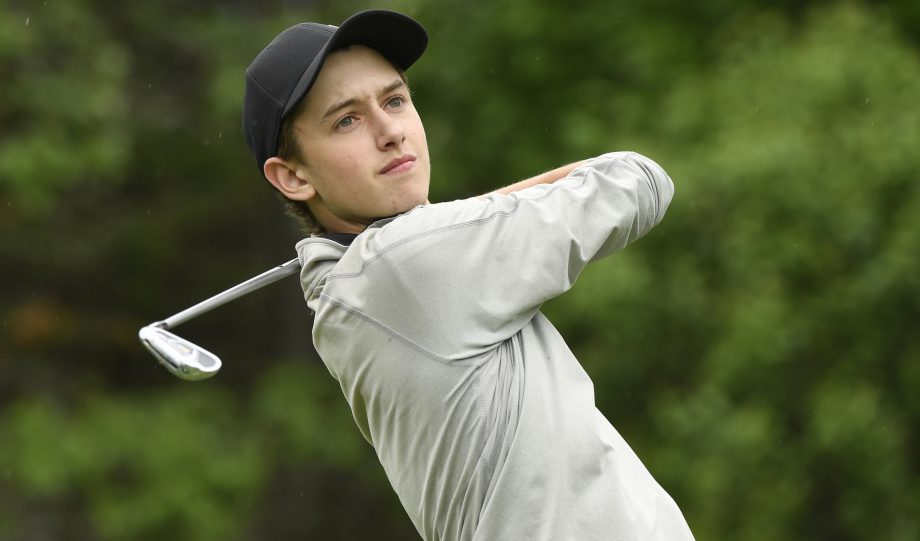 FAIRVIEW, P.E.I. – Ideal conditions and sunny skies set the stage for the second round of the CN Future Links Atlantic Championship at Countryview Golf Club. First-round co-leader Calvin Ross claimed sole possession of the Junior Boys lead, while Allison Chandler extended her advantage atop the Junior Girls division to 10 strokes.

Defending Junior Boys champion Calvin Ross carded a 70 to reach 3-under 141. The product of Fredericton, N.B., tallied four birdies across the front nine to build a four-stroke lead.

Chester, N.S., resident Allison Chandler shot 1-over 73 to further distance herself from her Junior Girls competitors. The 18-year-old defending champion sunk three birdies on the day to finish 2-under 142. Port Williams, N.S., native Meghan McLean sits in second at 8-over, while her younger sister Heather is one-stroke back in third following a 4-over second-round showing.

Laura Jones, who began the day in sixth-place, carded a 76 to climb into fourth at 11-over. The product of Moncton, N.B., claimed runner-up honours at the 2015 edition of this event at Gowan Brae Golf Club in Bathurst, N.B. Sarah Beqaj of Toronto sits fifth at 13-over.

The top six finalists in the Junior Boys Division will earn exemptions into the 2016 Canadian Junior Boys Championship at Clovelly Golf Club in St. John’s, N.L., from August 1-4. In the case of ties, exemptions will be decided via a hole-by-hole playoff. All competitors within the Top-6, including ties, in the Junior Girls Division will gain entry into the Canadian Junior Girls Championship. The tournament will be conducted from August 2-5 at The Links at Penn Hills in Shubenacadie, N.S.

The final day of competition will see the Junior Boys tee-off at 7:30 a.m. before the Junior Girls begin play at 10:10 a.m. Additional information, including pairings and up-to-date scoring is available here.