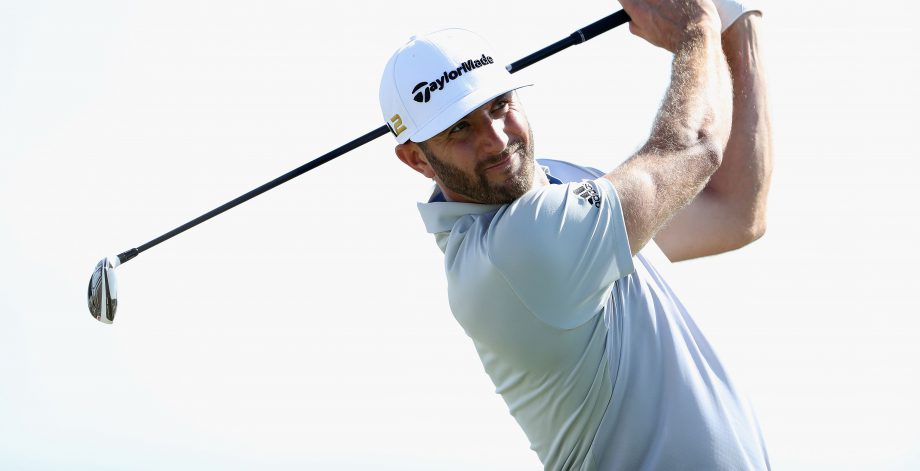 NASSAU, Bahamas – Dustin Johnson wasn’t even expecting to be in the Bahamas for the Hero World Challenge. He was tied for the lead Friday with Hideki Matsuyama, who has reason to expect being at the top of any tournament he plays.

Six shots behind was Tiger Woods, who shot a 7-under 65 without anyone in his way.

Johnson ran off three straight birdies early in his round, moved into contention with an eagle and closed with a fearless drive down the middle of the water-lined 18th fairway at Albany that set up a birdie for a 66. Matsuyama had the lead to himself until a bogey from the bunker on the par-3 17th. He shot a 67 to tie Johnson at 12-under 132.

They were two shots ahead of Louis Oosthuizen and Matt Kuchar, who each shot 67.

No one knows winning like Matsuyama over the last few months. He has three victories in his last four starts around the world – the other was a runner-up finish in Malaysia – which includes his first World Golf Championship title at the HSBC Champions.

Johnson was scheduled to play an exhibition against Rory McIlroy in the Philippines on Tuesday, and while he thought about a trip halfway around the world to get to the Bahamas on time, he was resigned to sitting this one out. But he never withdrew in case the exhibition fell through, and it did.