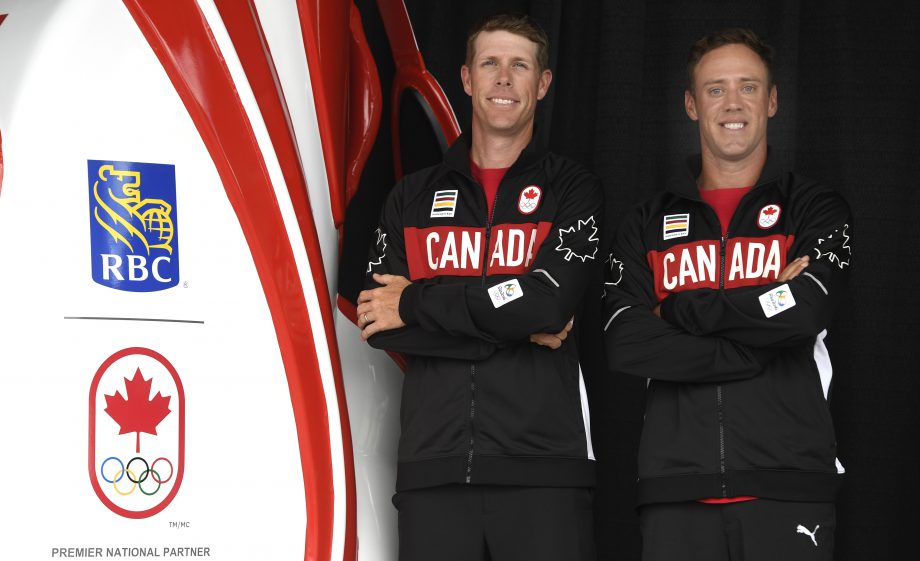 Rio de Janeiro, Brazil – The International Golf Federation has announced the draw for the first and second rounds of the Men’s Golf Competition at Rio 2016.

At 7:30 am local time on Thursday August 11th, history will be made when Brazilian Adilson da Silva hits the opening tee shot and golf’s return to the Olympic Games.

Two further Olympic connections are celebrated in the first grouping. Canada’s Graham DeLaet, whose countryman George S. Lyon won the Olympic gold medal in 1904 -the last time golf was part of the Olympic programme- will tee off second.  And, Byeong Hun An, the son of two Olympic table tennis medalists at the 1988 Olympic Games in Seoul, will complete the group.

Three-time major champion Padraig Harrington from Ireland and Italy’s Matteo Manassero, both of whom formed part of the International Golf Federation’s delegation that presented golf’s case for inclusion in the Games at the 2009 IOC Session in Copenhagen, will play together in the second grouping.  The Irishman and Italian will be joined by New Zealand’s Danny Lee.

Other notable pairings include 2016 Masters champion Danny Willett from Great Britain who will play with American Matt Kuchar and China’s Haotong Li.

Two-time Masters winner, Bubba Watson, will be in the same group as former US Open champion Martin Kaymer from Germany and India’s Anirban Lahiri.

Siddikur Rahman, who carried Bangladesh’s flag during the Opening Ceremony, will be in a group with the Netherlands’ Joost Luiten and Ricardo Melo Gouveia from Portugal.

World No. 7  Rickie Fowler from the USA, former US Open champion Justin Rose from Great Britain, and last month’s winner of the RBC Canadian Open, Jhonattan Vegas, will make up another premier grouping.

And, The Open champion and world No. 5 Henrik Stenson will play alongside Thailand’s Thongchai Jaidee and Rafa Cabrera Bello in Thursday’s final group.

David Hearn, the other Canadian in the field, will play with Finland’s Mikko Ilonen and South African Jaco van Zyl.

A full listing of the draw, which includes Thursday and Friday tee times, can be found here.