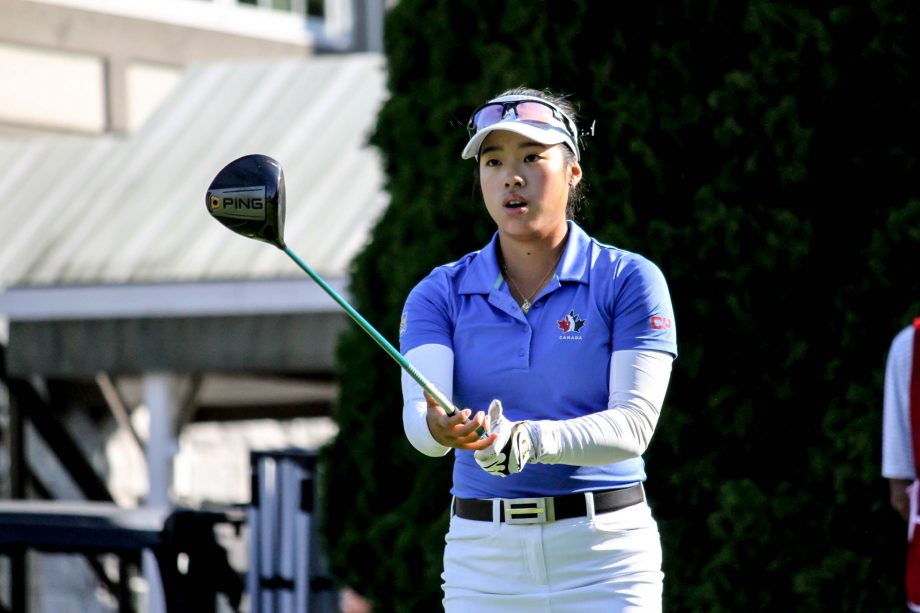 VENICE, Fla. — With the Symetra Tour season in the books and the LPGA Tour on its Asian swing, the remainder of eyes in the women’s golf world shift to the Sunshine State for Stage II of the LPGA Qualifying Tournament from Oct. 15-18.

A field of 193 players is set to compete in southwest Florida on the Panther Course and Bobcat Course at Plantation Golf & Country Club.

“The journey continues for those hoping to secure a LPGA card through Q-School,” said Mike Nichols, the Chief Business Officer of the Symetra Tour. “After graduating the top-10 players in the Volvik Race for the Card, it is an exciting time to not only usher the next wave to the big stage, but see who will join them in the relentless pursuit of their dreams.”

Individuals will battle in a 72-hole stroke play format featuring no cut.

Furthermore, a minimum of the top-25 players and ties will advance to Q-Series, contested from Oct. 22 through Nov. 3 in Pinehurst, N.C. at Pinehurst Resort. Those at the next score, or scores, will also advance provided that the total number of players in Q-Series does not exceed 108, which currently has 62 exempt and entered competitors.

Action begins at 8 a.m. ET all four days with the rotation of Bobcat Course-Panther Course to be used for the first two rounds. Meanwhile, the entire field will be re-paired by score and divided in half for round three, with lower scores playing the Panther Course and higher scores playing the Bobcat Course. Ties will be broken by the lowest, most recent round to determine which course an individual will play for the third round.

Eight Canadians are in the field, including Aram Choi of Surrey, B.C., Krista Fenniak of For McMurray, Alta., Hannah Hellyer of Stirling, Ont., Jaclyn Lee of Team Canada who hails from Calgary, Megan Osland and Samantha Richdale of Kelowna, B.C., Team Canada Maddie Szyeryk of London, Ont., as well as Elizabeth Tong of Thornhill, Ont.