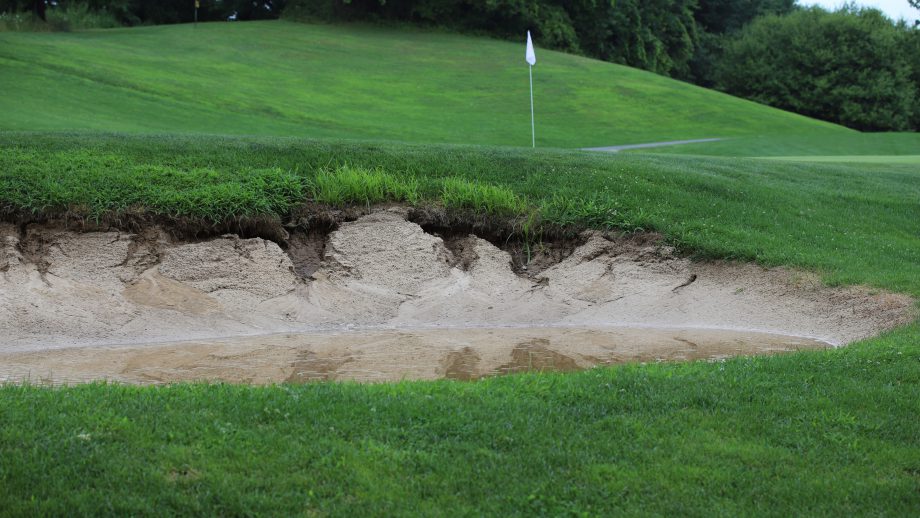 ALBANY, N.Y. — A total of 21 individuals completed their first round in the Fuccillo Kia Classic of NY before the rains hit Capital Hills at Albany Golf Course hard on Friday afternoon, suspending play for the day at 2:35 p.m. ET.

The low Canadian, Elizabeth Tong, was not able to finish her round but sits 4-under with a share of the lead after 17 holes. Tong was having a bogey free round before play was suspended. Tong has career top-10 finish in 2016 of T-9 at the Symetra Tour Championship and finished T41 at last year’s Fuccillo Kia Classic of NY

Playing in her first and only event of the season, Katie Kempter (Albuquerque, New Mexico) holds the overnight lead. She fired a bogey-free, 4-under par 67 before storms moved into the Capital Region today, surprising even herself along the way.

“It would be not fair to say that I didn’t,” Kempter said with a grin. “My only goal this whole week is to go enjoy being out here, seeing some friends and catching up with them. The golf shots and the putts and the score, that’s just all icing on the cake. Whatever happens the next 36 holes, honestly it doesn’t really matter. I’m just happy to be out here.”

After playing competitively last year, Kempter got to a point where she was ready to move on and make a regular paycheck. It just so happened that the University of Denver (DU) alumna received a job offer she couldn’t refuse.

A friend from her days at The Club at Admirals Cove in Jupiter, Fla., by the name of Steve Hosack reached out to the seven-year Symetra Tour veteran, who also played one full season on the LPGA Tour. Hosack is the Head PGA Golf Professional at Burlington Country Club in Burlington, Vt., where Kempter is now the Pro Shop Manager, also assisting with junior clinics.

“Basically, my job is to make sure our membership is happy and enjoying golf. They have someone to chat with when they come in and talk about their round,” said Kempter. “I love the game of golf so much that it’s fun to see other people enjoy it, so that is my position. That has been a nice change in my life.”

The opportunity kept her in the game she loves and brought back the little things she missed, from cooking dinner to spending time with her wife Libby Smith—the Director of Instruction at Burlington Country Club—more than once every five weeks. Kempter still has aspects of competition and travel that leave her wanting to get back, but only for a short time.

“The friendship and camaraderie that’s built around here, girls work their butts off to get to the LPGA and I think what’s so great about the Symetra Tour is a lot of girls support one another getting to that goal,” Kempter said. “You make lasting friendships. Yeah, I miss a lot of my host families and a couple of my volunteer caddies. That stuff I miss. I don’t miss the grind, the practicing.”

First round action will resume tomorrow at 8:30 a.m. ET with second round play to begin shortly after all players complete 18 holes