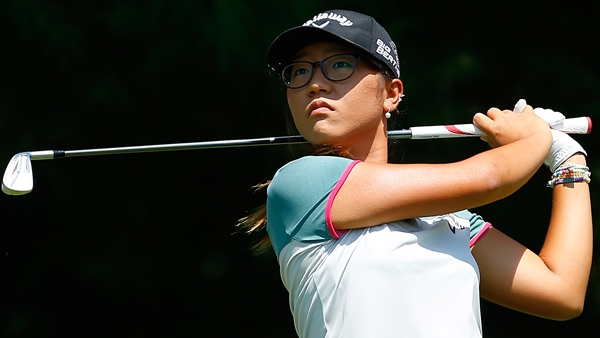 In all, the 156 player field at London Hunt will feature nine of the top 10 players as well as 48 of the top 50 players and 96 of the top 100 on the current LPGA Tour Official Money List.

“We’re going to welcome one of the strongest fields on the LPGA Tour and together with our partners at Canadian Pacific, we are expecting the world’s best professional and amateur golfers to challenge for Canada’s National Women’s Open title,” said Canadian Pacific Women’s Open Tournament Director Brent McLaughlin.

CP Birdies for Heart:
As an added incentive, title sponsor CP has stepped up to encourage players to make birdies on the 17th Green during tournament play by offering to donate $5,000 for each birdie made to the Children’s Health Foundation in support of paediatric heart health programs. CP Birdies for Heart is one of the fundraising activities taking place at CP Women’s Open, with all proceeds going to Children’s Health Foundation to support cardiac research and care of children with congenital heart disease from London and across Southwestern Ontario.

To date, CP has committed $550,000 to Children’s Health Foundation, through the CP Ticket Rally for Heart where CP donated at least $100 per eligible ticket sold through August 17, 2014. More fundraising activities will be in play throughout the tournament, with opportunities for spectators to chip in for children’s heart health.