Field is set for the 2017 PING CCAA Golf National Championships 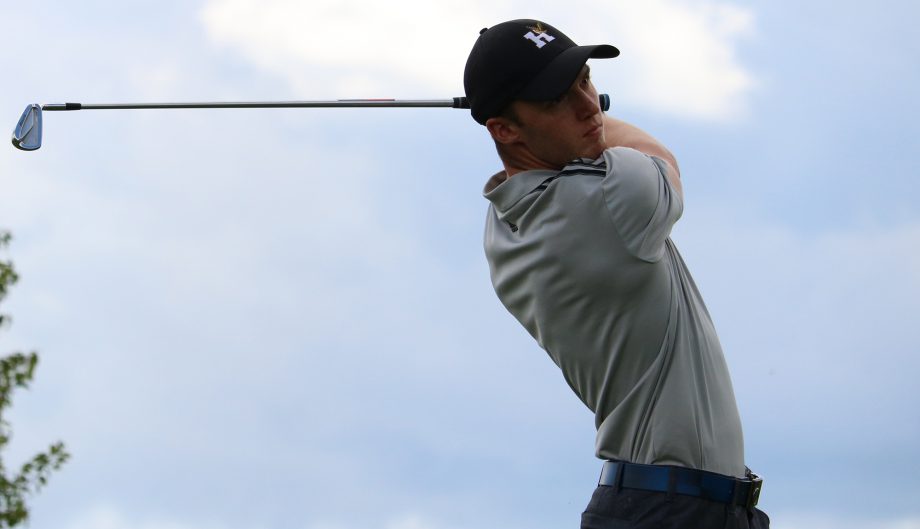 “Royal Ashburn will be an excellent venue to host this years’ national championship,” said Ken Babcock, Durham College athletic director. “The media, sponsors and friends of the program had a chance to try out the course earlier in the month at the kick-off event and it is second to none. I am certain that it will provide a challenge for all of the participants involved next week.”

Opening ceremony for the @PingTour CCAA Golf National Championship is this morning at @RoyalAshburn – Here is a look at the course! pic.twitter.com/XrpkGvQwlU

Durham has hosted this event three times in 2001, 2002 and 2012. Durham College also hosted the RCGA University/College golf championship in 2011.

The Royal Ashburn Golf Club opened in 1962 as an 18-hole facility, and has since developed into a world-class facility, ranked among the Top 50 public golf courses in Canada.