Field for TOUR Championship of Canada set to 60 players 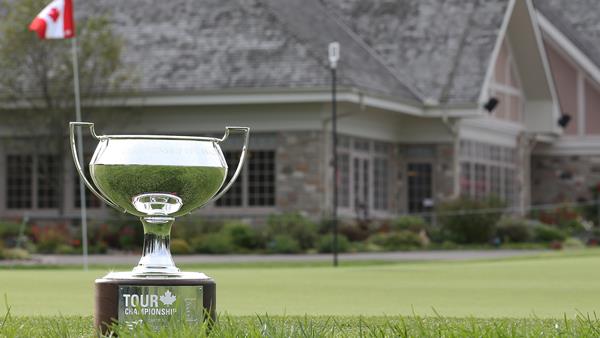 OAKVILLE, Ont. – An elite field will compete at the TOUR Championship of Canada presented by Freedom 55 Financial in 2014, with the top 60 players on the Order of Merit through the season’s penultimate tournament gaining entry into the season-ending event.

The 12th and final event on the PGA TOUR Canada schedule will see the culmination of the race for Web.com Tour status at Sunningdale Golf and Country Club in London, Ont., with the event once again operated by Golf Canada. Only the top 60 players on the Order of Merit will be eligible, setting up an exciting race to the season’s final event.

“With the field consisting of the players most deserving of playing in our final event, the TOUR Championship of Canada presented by Freedom 55 Financial should be a thrilling finish to our season,” said PGA TOUR Canada President Jeff Monday. “The recently announced 12-event schedule allows us to make our season-ending event a marquee tournament for PGA TOUR Canada’s elite players, where every player will have something on the line in the race for Web.com Tour status.”