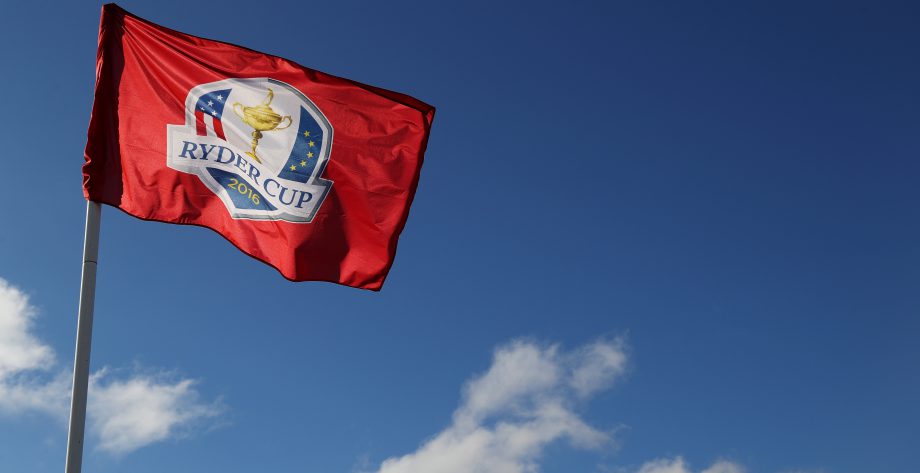 CHASKA, Minn. – Momentum means everything at the Ryder Cup.

Shot to shot, match to match, even era to era, it’s swung back and forth between the United States and Europe, sometimes at a glacial pace and occasionally with head-turning speed.

This time, it’s the visitors who arrive with the wind at their backs. Europe has won the last three, six of the last seven and eight of the last 10.

But if the history of that small gold trophy that English seed merchant Samuel Ryder first put up for grabs in 1927 proves anything, it’s that momentum is hard to catch and even harder to hold onto.

Here are five key swings in momentum at past Ryder Cups:

Golfers don’t come any tougher or more taciturn than Ben Hogan. The United States had largely dominated Ryder Cup play in the preceding four decades – against teams drawing players only from Great Britain and Ireland – but captain Hogan must have sensed his side was about to step on the gas. He listened as counterpart Dai Rees introduced his team at length and in glowing terms to the audience at the Champions Golf Club in Houston. Then Hogan asked his team to stand, read their names and said simply: “Ladies and gentlemen, the United States Ryder Cup team … the finest golfers in the world.” The Americans won 23 1/2-8 1/2 and kept their grip on the cup for the next eight matches in a row.

Players from continental Europe joined the fray in 1979 and first made their mark with a rare, lopsided home win at The Belfry in 1985. Many of the young golfers who would become Europe’s “golden generation” – Seve Ballesteros, Nick Faldo, Jose-Maria Olazabal, Bernhard Langer and Ian Woosnam – were just hitting their stride. But they had to prove their mettle by scoring a first-ever win on U.S. soil – at Muirfield Village, no less, on a course Jack Nicklaus designed. Trailing after two days, a U.S. charge in singles was blunted when Ben Crenshaw, frustrated by a missed putt, broke his putter in half and used his 1-iron or sand wedge on the greens the rest of the way. He lost to Ireland’s Eamonn Darcy on the final hole and Europe appeared to be set for a long run of success.

American golf fans didn’t care much about the Ryder Cup when their countrymen were dominating. But the galleries at the Ocean Course on Kiawah Island, South Carolina, for the “War by the Shore” let Europe know how much they wanted it back. Rowdy and close enough to the players on most holes to let those sentiments be heard in explicit terms, the matches came down to the final putt on the final hole of the final singles match between Langer and Hale Irwin. Langer missed a 6-footer for par and a chance to retain the cup.

1999: What are all those people doing on the green?

The swing in momentum at Kiawah turned out to be short-lived. The U.S. team won in 1993, but returned to Brookline Country Club after back-to-back losses in 1995 and 1997, and were down 10-6 heading into the final-day singles. Captain Crenshaw wagged his finger at reporters as he walked out of a news conference, saying “I’ve got a good feeling about this.” In the team room that night, future U.S. President George W. Bush read the famed “Victory or Death” letter penned by Col. William Barrett Travis to the team. Americans won the first seven matches, Justin Leonard made a 45-foot birdie putt at the 17th green as teammates, caddies and even some wives stormed onto the green and soon after, the greatest final-day comeback in Ryder Cup history went into the books. Unfortunately for the U.S. team, this swing was even shorter-lived.

Europe arrived on a roll, having won four of the last five. But back on home soil, it was the Americans who were rolling, leading 10-5 late Saturday and 2-up in the last match on the course. But Englishman Ian Poulter had other ideas. He birdied the last five holes to make it 10-6 and a suddenly resurgent Europe mowed down the Americans 8 1/2-3 1/2 in singles. German Martin Kaymer faced a 6-footer – the same length from which countryman Langer had missed almost 20 years earlier _ to clinch the win. “I did think about him, especially when I walked around the hole and read the putt from the other side,” Kaymer said. He poured it into the cup.