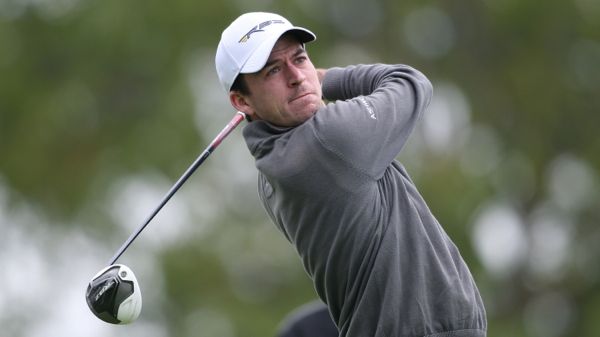 LA QUINTA, Calif. – Four Canadians secured their place on the Web.com Tour for the 2014 season after 108 holes of play at PGA West in La Quinta, Calif., on Tuesday.

Nick Taylor of Abbottsford, B.C., Albin Choi of Toronto, Roger Sloan of Merritt, B.C., and Cam Burke of New Hamburg, Ont., all finished inside the top 45 to ensure full playing status through to the second periodic re-order of the Web.com Tour’s 2014 season.

Former world amateur No. 1, Nick Taylor, finished as low Canadian in a tie for 11th after a 5-under 67 final round Tuesday. Taylor finished the 108 marathon at 19-under par and will be a rookie on the Web.com Tour in 2014 after finishing in seventh place on PGA TOUR Canada’s Order of Merit in 2013.

Roger Sloan will make a return back to the Tour after matching the low round of qualifying school with a 9-under 63. Sloan finished in a tie for 15th at 17-under par and will look to improve on last year’s rookie season.

Albin Choi and Cam Burke – both former Team Canada members – also punched their tickets to the Tour. Choi who started 2013 with no playing status on any professional circuit finished in a tie for 15th alongside Sloan after 2-under 70, while Burke carded an even-par 72 to finish in a tie for 22nd.

Justin Shin of Maple Ridge, B.C., Devin Carrey of Surrey, B.C, Derek Gillespie of Oshawa, Ont., and Montreal’s Yohann Benson will each receive conditional status as Category 18 members for finishing inside the top 100. Riley Wheeldon will also play on the Web.com Tour in 2014 after finishing No. 2 on PGA TOUR Canada’s Order of Merit.

Zack Fisher of Texas claimed medalist honours after firing a 8-under 64 to finish at 31-under for the tournament. Fisher will be fully exempt for the entire 2014 season.

Full scores for the 11 Canadians in the field this week are below. For more information on the qualifying breakdown, click here.

Category 18: Players after the forty-fifth and ties position – conditional status for the 2014 season, alternating with seventy-sixth through one hundredth (76-100) positions from the Web.com Tour Regular Season.