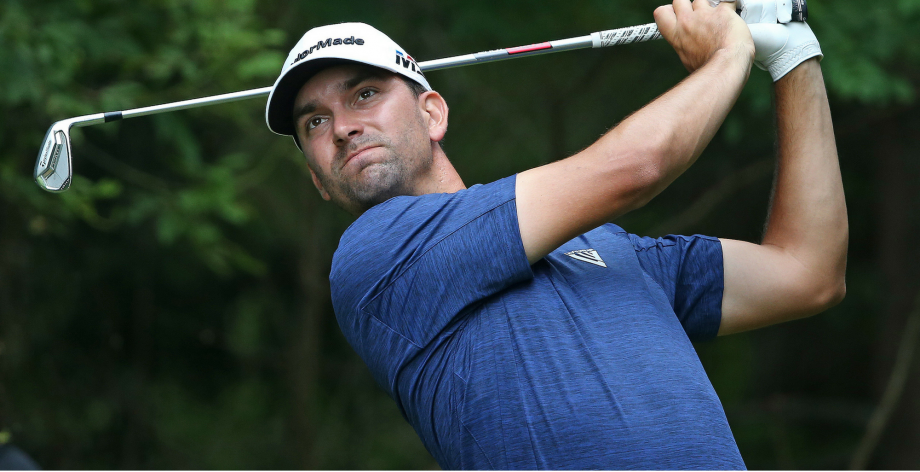 WINNIPEG, Man. — For the second time this season, Burlington, Ont., talent Michael Gligic was crowned Freedom 55 Financial Canadian Player of the Week after shooting a 4-under 68 Sunday to finish in fourth place at 17 under overall. Gligic was also the low Canadian at 2016 The Players Cup when it was held at Niakwa Country Club.

“I three-putted one so it was kind of a sour start. I was in the middle of the fairway downwind, easy shot,” said Gligic. To lead with bogey is pretty disappointing, but made birdie on the second hole, pretty tough par-3 and that got me going again. It was just pretty steady out there.”

Fellow Canadian James Love finished one shot behind him at 16 under overall, good for a tie for fifth. Love is now inside the top 60 on the Order of Merit, rising to No. 46 from No. 83.

Michael Gellerman felt he did everything necessary to win at The Players Cup this week. He carded just one bogey and one double-bogey over 72 holes and finished at 20 under overall. The only problem was Tyler McCumber was also in the field.

“This must have been how those guys felt in 2000 when Tiger was playing or something,” Gellerman said. “ … It’s hard to complain much more, but the guy is obviously playing well and he’s a super good guy. I’m happy for him. But I want to beat him. I’m sick of losing to him.”

McCumber won for the third time in four starts, as the 27-year-old shot a 5-under 67 to finish at 22 under overall, two shots clear of the runner-up Gellerman. The University of Florida product is 90 under par over his last 16 rounds, which has included consecutive wins at the Osprey Valley Open and Syncrude Oil Country Championship, as well as a third-place finish at the ATB Financial Classic. He needs one more win over the final two Mackenzie Tour events to match Dan McCarthy’s record of four victories in a season, set in 2016.

“I don’t know, I haven’t really thought about it that way,” McCumber said. “That’s really funny he said that. No, maybe in a very, very small way. I do feel confident, I do feel good in my game. I feel good in the process of getting ready for tournaments. And so I don’t know how that’s portrayed or how it’s seen, but it does feel good.”

McCumber began the day one shot ahead of Drew Weaver, but quickly distanced himself from the field with birdies on four of his first six holes. His lead grew to as many as five shots at one point, and he officially put the tournament out of reach with one final birdie on the par-5 No. 16. He did not record a bogey over his final 55 holes.

“I was fortunate to come out of the gates early and get some momentum going my way,” he said. “I had a couple birdies there and then kind of just kept it going.”

But he’s not ready to anoint himself just yet, no matter what his friend Gellerman says.

“It feels like something, I guess the best way to put it, is I feel more professional in my process of what I’m doing,” McCumber said. “And I think that carries into more confidence on the course and off the course. But I wouldn’t say it’s a Tiger run.”