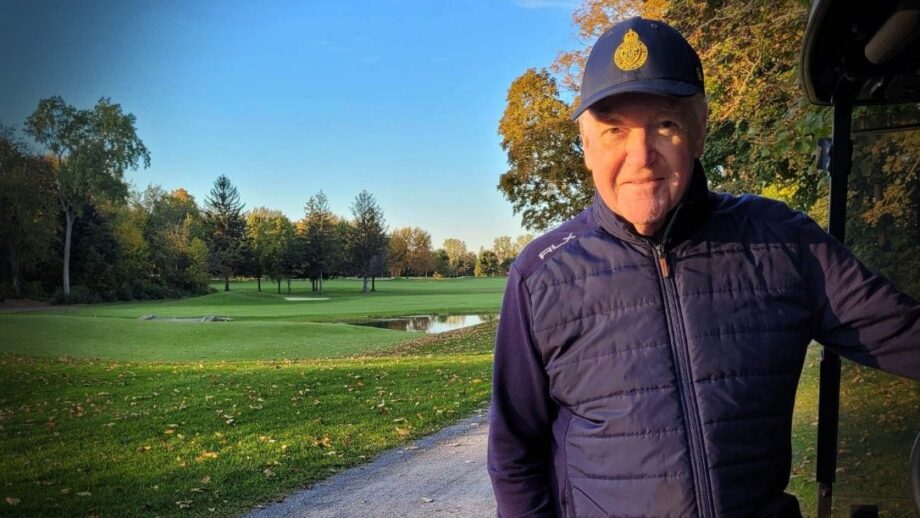 Denzil Palmer, who spent more than 40 years in club management, passed away from cancer on November 20 surrounded by family.

Palmer served as the General Manager and Secretary of Royal Montreal for nearly three decades helping the over 1,500 members enjoy all of the iconic facilities’ offerings including 45 holes of golf. Under Palmer’s leadership, Royal Montreal hosted several successful professional and amateur tournaments including three RBC Canadian Open events as well as the 2007 Presidents Cup.

Royal Montreal, of which Palmer was an Honorary Life Member, is set to host the Presidents Cup once again in 2024.

Palmer began his career in golf as the General Manager of Greenhills Country and City Clubs in London, Ont. Prior to that he worked at the Fairmont Chateau Laurier and Holiday Inn Tower in London. Over a decade-and-a-half with Greenhills, Palmer successfully developed both of the member-first clubs which featured 27 holes of golf, 22 tennis courts, swimming, two clubhouses, and a robust calendar of social programmes.

Palmer, who is a Canadian Society of Club Managers Honorary Life Member, was presented by the CSCM with its President’s Award – recognizing him as one of CSCM’s longest standing general managers. He also proudly received the Club Manager of the Year Award in 1997 and a Lifetime Achievement Award in 2017, only the third recipient of this particular award in over 20 years.

Golf Canada sends its condolences to Palmer’s family as we mourn the passing of golf-industry veteran whose presence and leadership was felt for decades.

A celebration of Palmer’s life will be arranged in the new year. In lieu of flowers, a scholarship fund is being established in his name, one which will see his legacy of excellence carry forward to future generations. If you would like to make a donation in Denzil’s honour, please contact Alan Palmer at alanpalmergolf@gmail.com.

You can read more about the impact of Denzil Palmer on his fellow club managers via this story in Club Management Association of Canada’s latest issue.