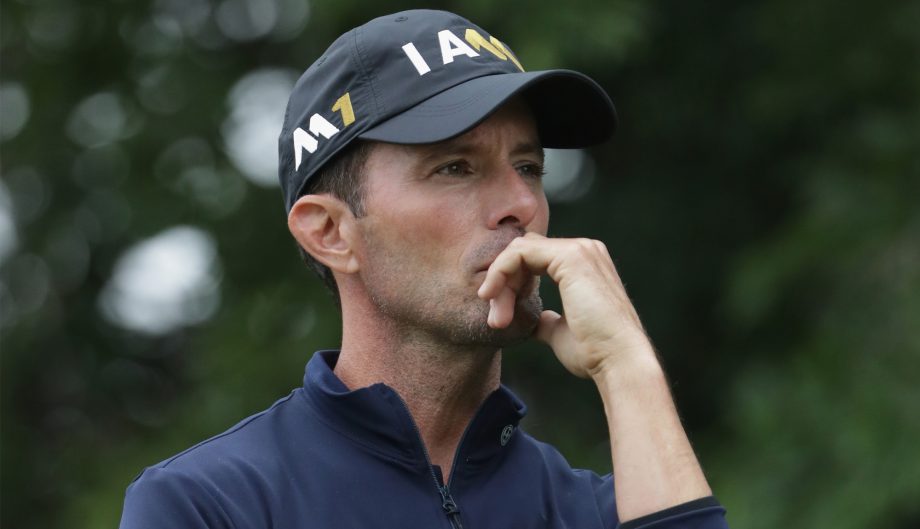 Weir will join the International Team as a first-time captain’s assistant after having competed in five Presidents Cups (2000, 2003, 2005, 2007, 2009); he was a teammate of Price in the 2000 and 2003 events. The eight-time PGA TOUR winner is 13-9-2 all-time at the Presidents Cup and one of five International Team members with 10 or more match wins in the competition. In 2007, the Presidents Cup was staged in Canada for the first time, and Weir put on a show for his Canadians fans with a 3-1-1 record that was capped by a thrilling 1-up victory over Tiger Woods in Singles.

Of his eight PGA TOUR victories, Weir’s career is highlighted by his breakthrough playoff win at the 2003 Masters – one of three titles he collected that season.

“The Presidents Cup has been such a big part of my professional career, and some of my fondest memories are from the competition and, perhaps even more so, the team cabins,” said Weir. “I’m excited to be a part of the International Team again, especially alongside Ernie, Geoff and Tony, with an aim to help Captain Price and the International Team win back the Cup.”

The biennial competition pits the United States against a team of players from countries outside Europe.

His role will be to support Price in decisions on pairings and provide advice to the players leading up to and during the event.

At the time, Weir said when he looks back on his career, that win “may be even more special than winning the Masters.”

Weir also played in two matches with Price at the 2000 and 2003 Presidents Cups.

There are currently no Canadians with enough points to automatically qualify for the International team. Adam Hadwin of Abbotsford, B.C., is the highest-ranked Canadian at 26th.

“I would certainly love to see a Canadian or two on the team, and they’re certainly capable of doing it,” Weir said.

Adam Hadwin of Abbotsford, B.C., is the highest-ranked Canadian at 26th in the standings, and Hadwin said he would relish the opportunity if he ended up making the team.

“The Presidents Cup hasn’t really been on my radar, and I know I have a lot of work to do to make the team,” he said. “But no doubt it would be an honour play alongside some of the great international players, and of course to play for Nick Price and Mike Weir, a guy that I’ve looked up to for years, like so many other kids growing up in Canada.”

The native of the Sarnia, Ont., community Bright’s Grove doesn’t have any PGA Tour status this year. His play has been impacted in recent years by injuries and time off for personal reasons.

And although Weir said he has not spoken with anyone about taking the captain’s reins, he would love to have that opportunity, especially if the Presidents Cup comes back to Canada.

“Nick alluded to that, how they’re trying to have guys as assistants who can potentially be captains down the road. I’d certainly love to be a captain sometime,” stated Weir. “I’m just going to enjoy this year and this opportunity though, and if the chance came later, I’d be thrilled.”

A transcript of today’s announcement can be downloaded here.